A critical announcement came in during the broadcast of today’s evening news report of IBA: the broadcaster will end its broadcast within an hour. After 49 years, Israel’s Broadcasting Authority (IBA) is officially shut down.

Starting today (Wednesday), a slide will be presented on IBA’s two channels (1 and 33) and the radio broadcasts of IBA will include music only.

A total of 20 workers will remain on set in order to provide a smooth broadcast of the Eurovision Song Contest feed from Kyiv. As Israel has no commentator, the broadcast is accompanied by subtitles added on in Jerusalem. IBA’s radio station 88FM will broadcast the contest as well with live commentary by Kobi Menora, Dori Ben Ze’ev and Alon Amir.

The new broadcaster, IPBC (Israel Public Broadcasting Corporation), or Kan (Here) as it is called in Hebrew, is set to begin broadcasting on 15 May, after producing online content for a while, mainly on Facebook. Having no active news department, which is a requirement for an EBU membership, they would not be able to join the union immediately. However, as soon as joining the EBU, they will get all the rights to participate in the Eurovision Song Contest. They are already supporting and promoting IMRI for this year’s contest in their online channels.

Despite starting to run auditions for Rising Star for Eurovision 2018, produced by Keshet and Teddy Productions on Channel 2, it will be up to IPBC to decide whether they would like to use this mechanism for choosing the Israeli representative or to have a different system for 2018. 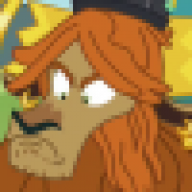 No Israel for 2018?
Prince Rutherford: [slurp] This not yak snow! 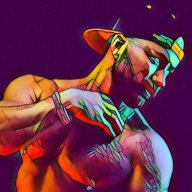 I hope IPBC will start broadcasting the news & join the EBU or the EBU will make a compromise.

According to The Jerusalem Post, the EBU is keen to strike a deal which allows Israel, a long-standing Eurovision competitor, to continue to participate.
A spokesman told the paper: “Once IBA, the existing member of the EBU, has been dissolved and IPBC becomes operational, an application for membership of the EBU will be fully considered.

“Therefore, at the moment, the EBU has no formal position on this.” 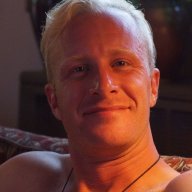 I will truly miss that Israeli spokesman.. His speaking every year a few phrases of host's language was special. Many thanks to all IBA personnel for 49 years of faithful work. May you futures be filled with blessings. [I know they wont see that, but consider it a prayer out to the ether/God. 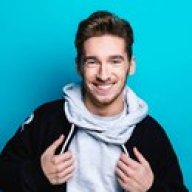 
utahrangerone said:
I will truly miss that Israeli spokesman.. His speaking every year a few phrases of host's language was special. Many thanks to all IBA personnel for 49 years of faithful work. May you futures be filled with blessings. [I know they wont see that, but consider it a prayer out to the ether/God.
Click to expand...

I hope both Israel and the spokesperson will come back next year, Israel has been one of the strongest ESC countries ever with a long history in the contest, it wouldn't be the same without them. Maybe a stronger entry with someone who can sing next year though? The most interesting part of the entry this year was the small ethno part, but it was way too limited. Also I miss Hebrew!

I hope to see them back, and I think we will see them. I mean EBU will do something , right? I hate that spokesperson tho.

I hope they will be in, Israel is one of my favourite ESC countries.
EUROVISION 2018 GROMEE & LUKAS MEIJER - LIGHT ME UP
#TeamGromee #TeamLukas #Krakow2019 #LightMeUp 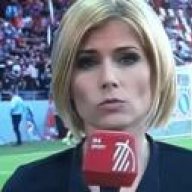 I really hope they return, that guy is so iconic too! 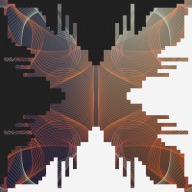 So when should we know if Israel is out or not? 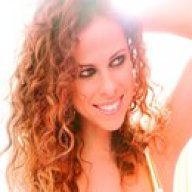 Amen! Israel was the only country with that unwritten(?) rule stating that there should be a few words in Hebrew (I think it was a percentage) but then, 2015 came. 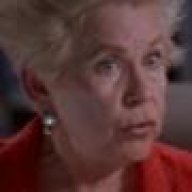 The show this year will start November 7th, every Tuesday.
[sigpic]http://i.imgur.com/Sc3vj7T.gif[/sigpic]​ 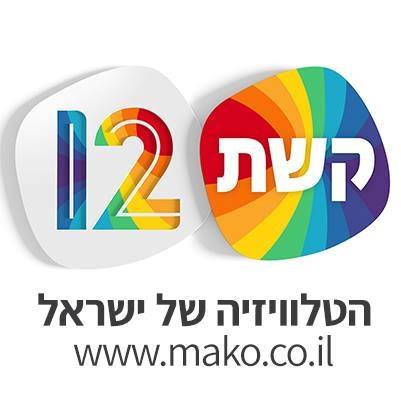 Keshet will move to Channel 12 on November 1.

Keshet made no changes to the panel of judges, the TV hosts stayed the same: 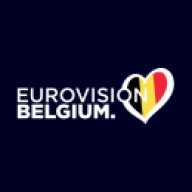 
Charlyje said:
With Israel confirmed it would probably leave San Marino as doubtful especially that statement they said earlier "Micronations has no place"
Click to expand...

San Marino is the drama queen of Eurovision 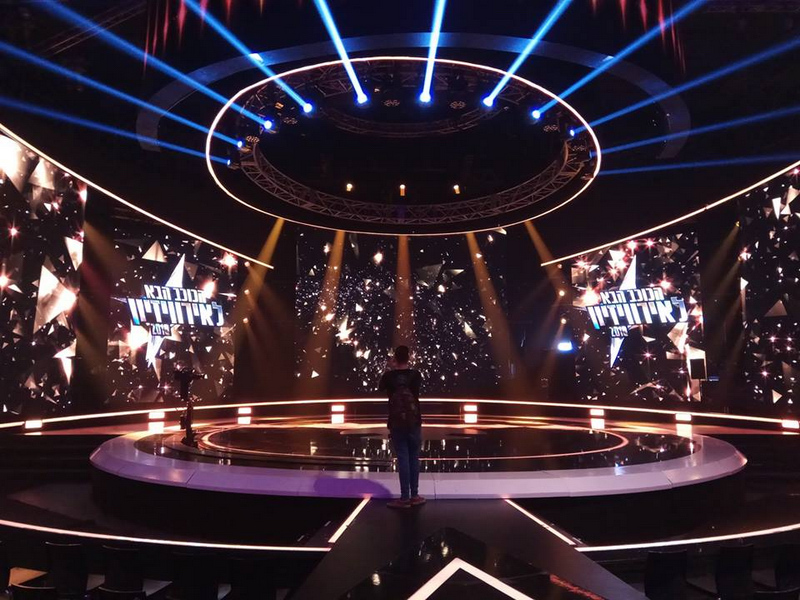 No changes comparing to the previous edition except the lighting setup.