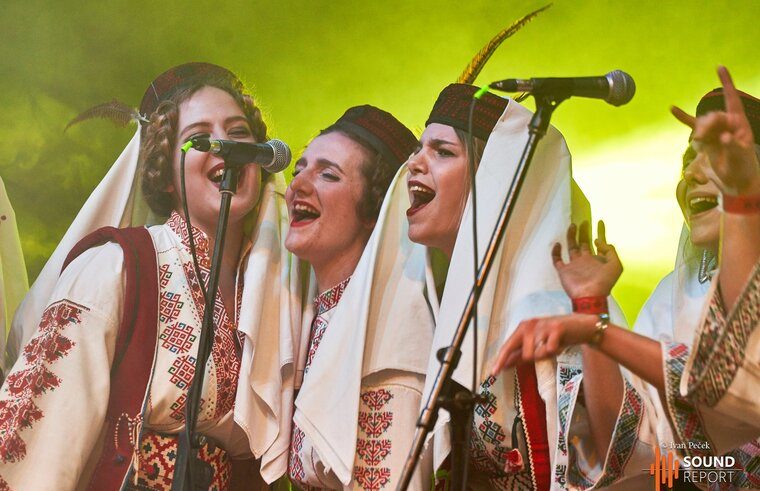 With thanks to FSC moderator aardvark for contributions to this article.

As April ticks away and we await a new FSC winner, let’s profile the winning song in March’s FSC 145! 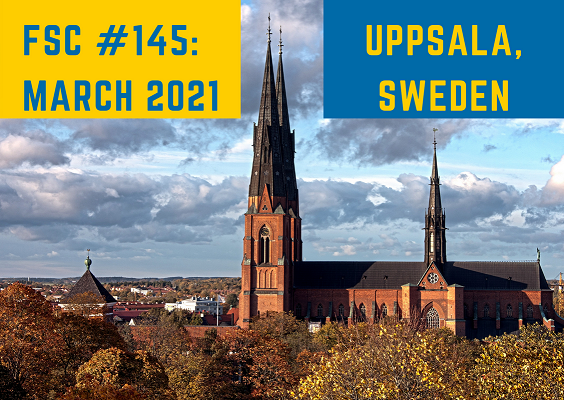 The 145th edition of the Forum Song Contest was hosted in the Swedish university city of Uppsala during the month of March. This edition saw 38 participating countries, with both Greece and Montenegro rejoining the contest, the latter after a 9 year hiatus.

The results were revealed at the end of the month after voting had concluded, where Croatia was crowned as the winner with 133 points , with their entry “Zima” by Harmonija Disonance. This was the third victory for Croatia in FSC, although the last time the honour went their way was more than 10 years ago, in FSC 19, which was held in September 2010.

Second place went to the USA who entered “Bed Head” by Manchester Orchestra, obtaining 127 points, while the United Kingdom managed to gather 117 points with Marina and “Man’s World”, to finish in third place.

Harmonija Disonance is a co-operative project between a group of traditional Dalmatian folk singers and musicians from the Academy of Music in Zagreb. The ensemble has its origins in October 2016 at the Music academy. Guided by the idea of bridging the gap between the worlds of academic and traditional musicians, artistic and traditional music, the project opened the space for joint learning and creation of music. The work of the project provides a clear answer to the question of whether the oldest layers of traditional music can be relevant and provide inspiration to the latest generation of students schooled in Western European music. The ensemble recorded its first album Harmony of Dissonance – Traces of Croatian Traditional Singing, in collaboration with the Jazz Ensemble of the Music Academy in January 2019.

Zima (meaning ‘Winter’) is the latest single by Harmonija Disonace, released on 5 February 2021, after being rejected by Dora, the Croatian National selection for the Eurovision Song Contest. The songwriter, Bartol Stopić, describes the song as a blend of traditional vocals and lyrics, adapted from the repertoire of the ensemble for modern standards of music. The traditional vocals are accompanied by a synth-wave backing and prominent strings, and manages to provide a modern touch to the traditional and rural Dalmatian style.

What do #YOU think of the FSC winner for March 2021? Share your thoughts with us on our forum HERE, in the comments below or on social media!