Home 2018 Finland: Saara Aalto Will Bring Her “Monsters” To Lisbon 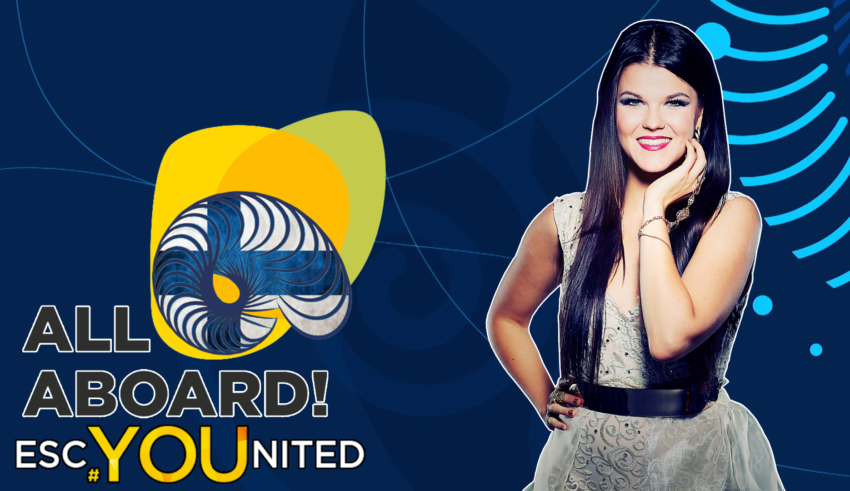 She first came onto the Eurovision radar back in 2011, and then once more in 2016. Both times she finished as the runner-up, and just missed out on representing Finland. Then she became a big phenomenon after participating in the British version of X Factor, where she yet again finished as the runner-up. Becoming a bigger and bigger name, she was rumoured to represent the United Kingdom for this year’s Eurovision Song Contest, but instead she was snatched up by Finland. The only thing missing before tonight was the song – but not any more!

As we’ve known for months now, Saara Aalto will represent Finland at this year’s contest, and all that was missing was the song that she would sing for the contest. In the past few weeks, she released the three potential songs, and the Finnish audience finally got the chance tonight to decide which of them would represent Finland this year in Lisbon.

Interestingly, all songs are written by people that are familiar with the Eurovision Song Contest, and Saara Aalto is also included as a composer on all three songs.

The show was hosted by Mikko Silvennoinen & Krista Siegfrids, and featured a lot of Eurovision gimmicks – a grand spectacle with loads of fireworks and, of course, a lot of music. Finland is indeed ready to give it all they got in Lisbon this year.

The song chosen for Saara Aalto was decided by both a international jury and the Finnish viewers. The juries came from the United Kingdom, Iceland, France, Estonia, Italy, Switzerland, Norway & Portugal.

The juries were first to reveal their points, and only the 12 points were directly announced. Both “Monster” & “Domino” received 4 sets of 12 points.

After the juries had given their results, the table was as follows:

Both “Monsters” & “Domino” got equal numbers of 12s, but “Monsters” managed to snatch a few more points, leaving it all up for the televotes to decide the winning song.

Unlike the juries, the viewers weren’t as split about the winning song, as “Monsters” scored the most points from the televote, beating the runner-up song “Domino” by 20 points, giving us the following results

With a total of 183 points, the song “Monsters” will now represent the land of 100 lakes.

Saara Aalto will sing “Monsters” in the second half, of the first semi-final in Lisbon, on the 8th of May. Finland has not been in the Eurovision final since the contest took place in Copenhagen, in 2014.

How do #YOU like Saara Aalto’s song “Monsters”, and do #YOU think that Finland can finally return to the final after all these years?