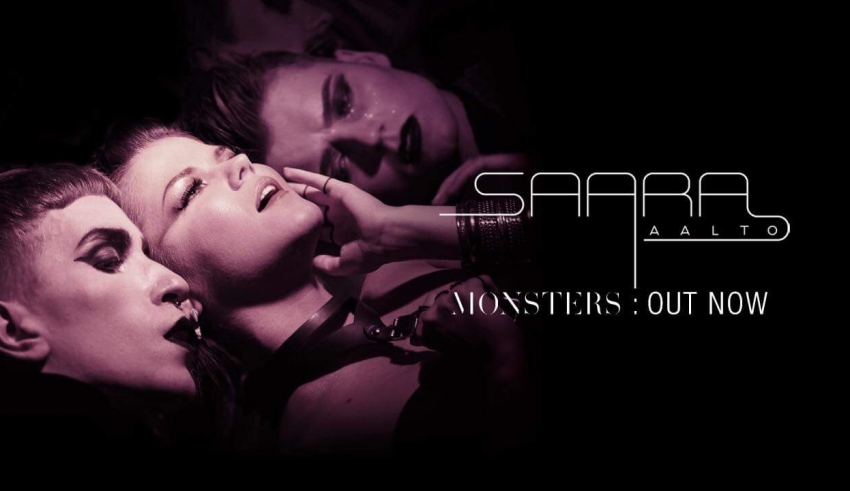 It’s official and public, so now we can report it! Saara Aalto has finally released the first candidate song of her solo performance in this year’s Uuden Musiikin Kilpailu, with the upbeat and anthemic “Monsters” kicking off Finland’s national selection.

The song’s visually striking video sees Saara perform in a darkened mansion with a number of drag queen and LGBT models and #YOU can watch the video below;

Following Saara Aalto’s successful runner-up finish in the British version of The X Factor made her a household name in 2016, the Finnish national broadcaster YLE internally selected Aalto as the Finnish performer for Lisbon. Two more songs will be presented by Saara before she performs all three in Uuden Musiikin Kilpailu on 3rd March.

What do #YOU think of Monsters? Share your thoughts with us on our forum HERE or join the discussion below and on social media!