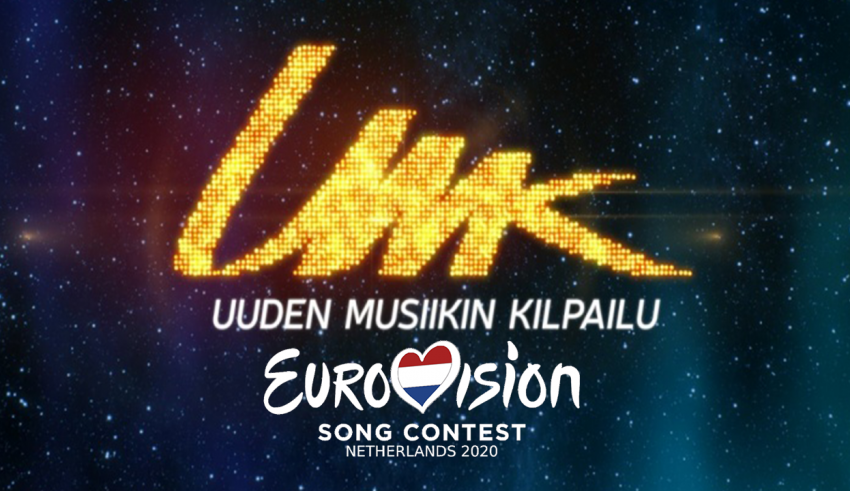 Who got the time to think about PED (Post Eurovision Depression)? There is literally things happening all the time in the Eurovision bubble and today Finland showed that.

While The Netherlands is already preparing for the 2020 contest, then so is all the remaining broadcasters around Europe as well. Yle has today revealed some of their plans for the upcoming year.

After going with an internally selected artist in both 2018 & 2019, it is about time that Finland goes back to the classic format of their national selection, which goes under the name of UMK (Uuden Musiikin Kilpailu).

In 2018, Saara Aalto represented Finland with the song “Monsters” which managed to qualify to the grand final. The first grand final for Finland since 2014, but failed to impress in the final, when it finished second to last.

In 2019, Yle was hoping for a better outcome, but eventually got the worst possible outcome. Darude & Sebastian Rejman was selected to sing “Look Away“, but ended up finishing very last in the semi-final.

After two poor results with an internally picked artist, Yle has decided to go back to an open selection, where anyone can submit their songs. More details will be revealed leading up to the national final, but already now, whoever is interested in taking part will be able to submit their songs between the 1st and the 8th of November 2019.

For the 2020 national final, YleX will now be involved with the development of the upcoming national final. This is done, in hopes of sparking a brighter interest in the competition, and in hope of getting some good songs submitted, which hopefully can bring Finland seriously back into the competition.

As mentioned earlier, Finland finished last in the first semi-final this year, with the song “Look Away” performed by Darude & Sebastian Rejman. Above you can re-watch their performance from Tel-Aviv.

What do #YOU think about Finland going back to the classic format of UMK and do #YOU hope to see Finland return to the final next year?