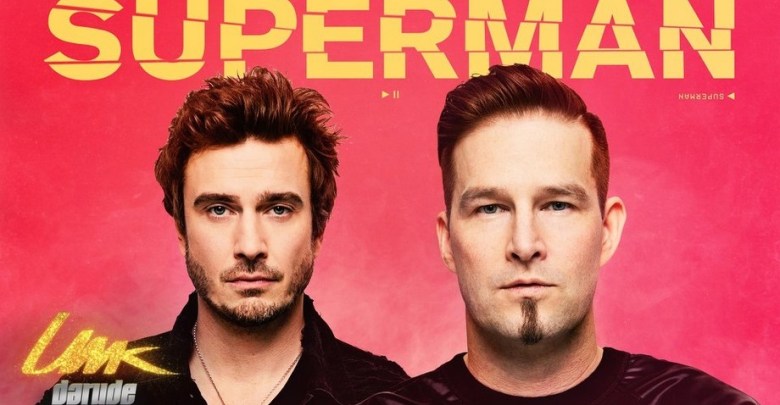 The track, released alongside a humorous video involving Darude saving the day on numerous occasions, sees a more traditional dance track structure and a slight sample of the harsh synths prominent in Darude’s mega hit “Sandstorm”.

#YOU can listen to “Superman” on the YLE Areena website HERE.

The track follows “Release Me”, revealed last week. One more entry will be posted by the Finnish broadcaster YLE next week ahead of the final of Uuden Musiikin Kilpailu on March 2nd.

What do #YOU think of “Superman”? Share your thoughts with us on our forum HERE or join the discussion below and on social media!