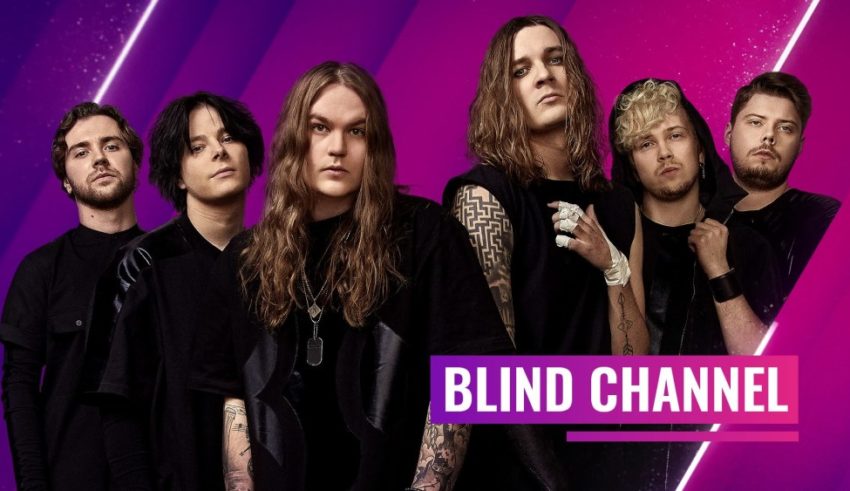 Moments ago UMK, the Finnish national selection, was concluded and Blind Channel won the show, thus will represent the country later this year in Rotterdam at the second semifinal on May 20th.

The winner was selected by a mix of international jurors from seven countries – the United Kingdom, Switzerland, Poland, Spain, Iceland, the United States of America and this years host country – the Netherlands, whose votes were worth 25%, while the other 75% came from the national televote.

After the international votes were cast top 3 were:

Blind Channel won 479 points from the televote, more than 50% of all the points that were to be awarded!

The show was hosted by Finnish pop star Antti Tuisku, who also opened the show alongside last years runner up Erika Vikman. UMK was also available for watching with Russian, English and Swedish commentaries. It was a highly produced show as all competing acts had impressive props on stage . Antti also performed as an interval act showing us how to do a master workout and after the international voting Haloo Helsinki performed their newest single Piilotan Mun Kyyneleet

Do #YOU agree with Finland’s choice? Let us know in comments bellow and at our FORUM.