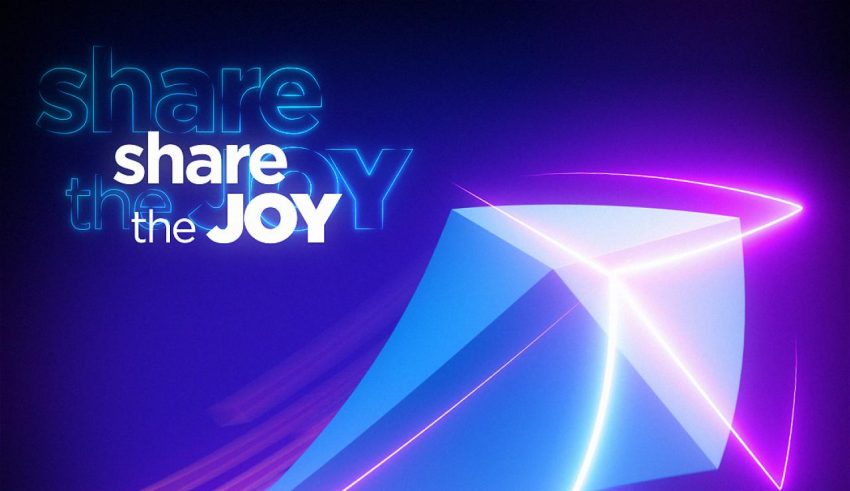 With Polish public broadcaster Telewizja Polska (TVP) formally, though expectedly, inviting Kazakhstan, the European Broadcasting Union (EBU) has finalized and announced the nineteen countries that will participate at Junior Eurovision 2019 in Gliwice, Poland on Sunday, November 24, 2019.

EBU’s Executive Supervisor of Eurovision Jon Ola Sand said in a statement, “We are delighted to welcome talented young performers from 19 countries to the 17th Junior Eurovision Song Contest. TVP are promising a fantastic show which will allow all the contestants to shine as they #ShareTheJoy with young audiences and their families across Europe.”

The nineteen participants as finalized by the EBU are as follows:

As an associate member of the EBU, Kazakhstan required an invitation by the host country’s broadcaster TVP in order to participate at Junior Eurovision 2019. The notice of participation was considered a formality, especially since Kazakhstan’s debut act Daneliya Tuleshova finished sixth, and then placed in the Top 8 of the US talent show The World’s Best. To say a sophomore appearance at a Eurovision event was demanded is an understatement.

Kazakhstan joins fellow 2018 debut nation Wales in making a second appearance. Spain stunned Eurovision fans by announcing a return to the contest after an absence of thirteen years, a return that will certainly pique interest considering that in their four appearances they won once, finished in 2nd twice, and only finished as low as fourth. Azerbaijan and Israel are the two nations from 2018 that withdrew for this edition.

To date, Georgia’s Giorgi Rostiashvili and North Macedonia’s Mila Moskov are the only announced artists. Rostiashvili won the talent contest Ranina to qualify and Moskov was internally selected.

Of the national selections, only the Netherlands have released the names and the songs up for consideration thus far.

The final lineup is out – who do #YOU think has a shot at Junior Eurovision 2019 glory? Let us know in the comments, on social media, or in our forum.