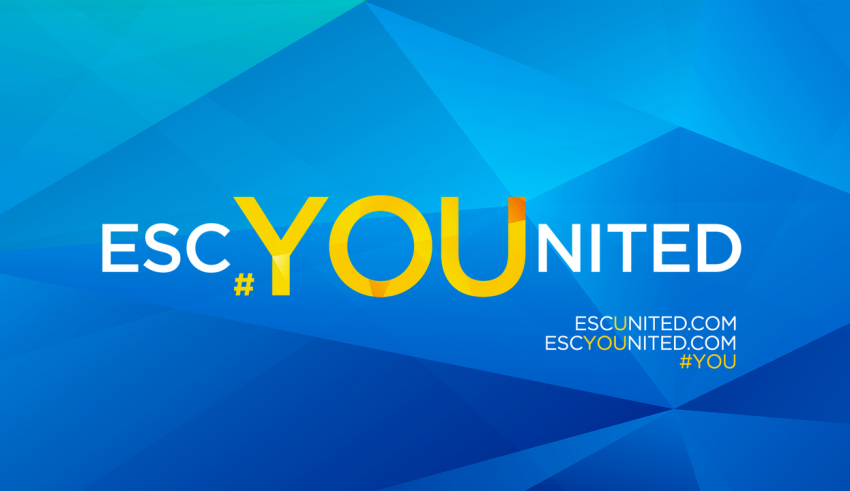 Summer is just around the corner and that means that load of new songs and albums will be published so we can all enjoy them on the beach while sipping our mojitos.

Now we are going to focus on the Balkan region, the former Yugoslav countries to be exact.

Maraaya, who represented Slovenia in 2015 in Vienna, and this year’s EMA runner ups BQL have released a duet, or quartet, depends how you look on it. 😀 The song is called “It’s Complicated” and they will participate in the CMC festival in Vodice, Croatia, with another version, dubbed in Croatian – “Sjaj“. Check both version of the song and tell us which one you like more.

Besides them, some other former Eurovision representatives will participate in the festival. They are Danijela Martinović, Sergej Ćetković & Magazin. You can listen to their songs by click the link in their names.

Besides them, Severina, who went to Athens to represent Croatia is about to publish a new album, and her latest song “Mrtav bez mene” (Dead without me) came out just couple days ago.

Who See, the rap duo from Montenegro, that went to Malmö are telling us about their “Hood” (Naselje). The song is available on all streaming platforms and you can check out the official video on YouTube.

Moje 3 were also in Sweden in 2013, with Montenegrin boys, but after the contest the group fell apart and Sara, Nevena and Mirna continued with solo careers. Sara has been quite experimenting with styles and this is her latest work – “Nemam vremena za to” (I don’t have time for it).

Nevena’s last song Jasno mi je/Dangerous Drug was composed by Darko Dimitrov from FYR Macedonia, who was involved in Macedonian entries from 2006, 2013, 2014 and Albanian entry from 2015. He also worked with dozens of Eurovision stars from all around Balkan. Nevena’s song is now available on Deezer, with the official video coming out any day now.

Lithuania: Listen to The Roop’s entry