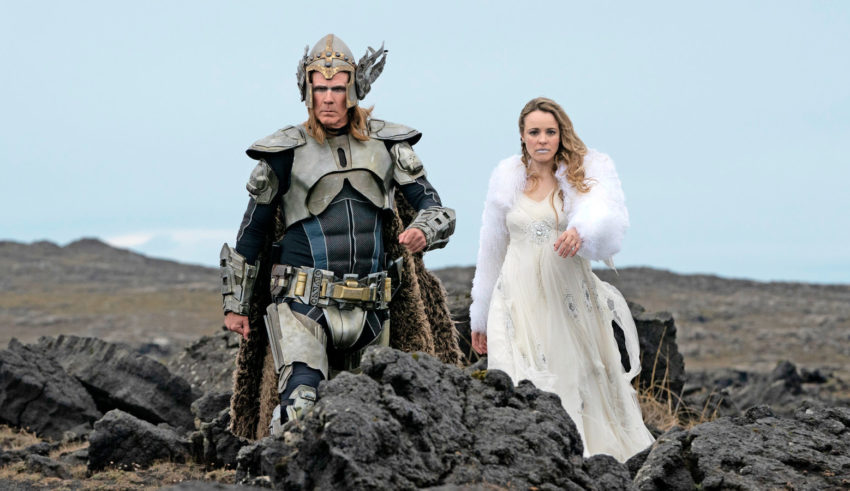 In a move that should shock no one, the Eurovision movie has been nominated for it’s first award following it’s release this summer. The movie made headlines all around the world from Eurovision blogs, tabloids, and even American new stations – and according to Netflix the movie has been a raging success. So much so that it was listed in the top 10 most watched during its release week, and has been show on the new “For Your Consideration” site hosted by Netflix. The site was created specifically to market their movies to voting members for the 2021 season.

And appears that this work has paid off, as the Eurovision movie was nominated today for “Best Compilation Soundtrack for Visual Media”. The movie’s biggest competition will be that of Disney’s Frozen 2, which was released during the holiday season in 2019. Frozen is one of Disney’s largest successes at the box office, and the sequel toppled the first movie’s record at the box office becoming the highest grossing animated film of all time. Frozen also has a fun tie back to Eurovision – more on that in our editorial from the 2020 Oscars.

Also nominated in the category is the Mr. Roger’s movie “A Beautiful Day in the Neighborhood”, “Bill and Ted Face the Music”, and “JoJo Rabbit”.

While the Eurovision movie has been noted as Will Ferrell’s most successful film to date, it will have quite the battle on its hands. It is interesting to note that original song “Husavik” starring Molly Sanden was not nominated for Best Song Written for Visual Media.

Only time will tell who will win the award, but should Netflix and Ferrell be successful it could have interesting effects on the contest moving forward. While the contest is predominately viewed by European and Australian viewers, the Eurovision movie expanded the global fanbase across the globe. A Grammy win could significantly boost ratings for the 2021 contest, and all contests moving forward.

What do #YOU think of this news? Do #YOU think the Eurovision Movie might win a Grammy? Let us know in the comments, on social media, or on our forum!