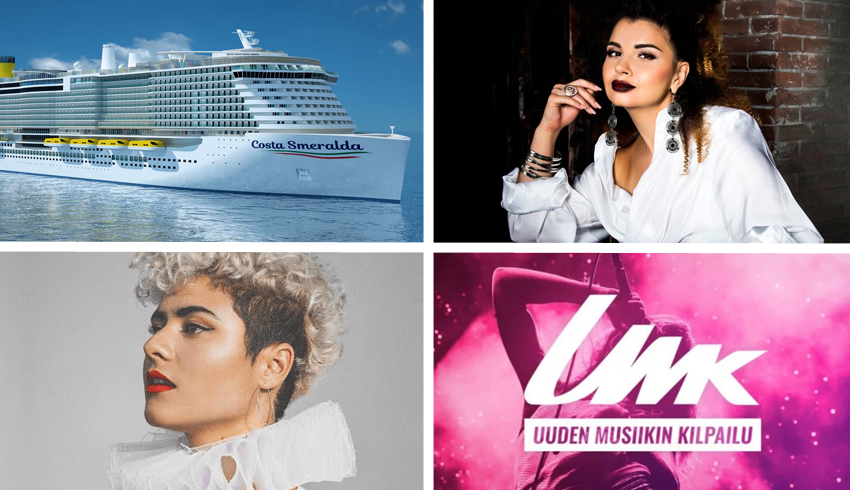 Been busy over the festive period? We hear #YOU. It’s tough to keep up on all of the little news bits, rumours and updates in the Eurovision world, so we’ve been across the Eurovision community to put all of the recent smaller updates together for #YOU!

Eden uploaded 3 stories. Can u read lips and discover which songs are they? #Eurovision #אירוויזיון #Israel pic.twitter.com/lWzfF5cO7H

Stay tuned to ESC United for all of the latest updates and round-ups from the Eurovision world! Know something we don’t? Let us know on social media or send an email to info (at) escunited.com with more details!

Share your thoughts with us on our forum HERE, or join the discussion below and on social media!