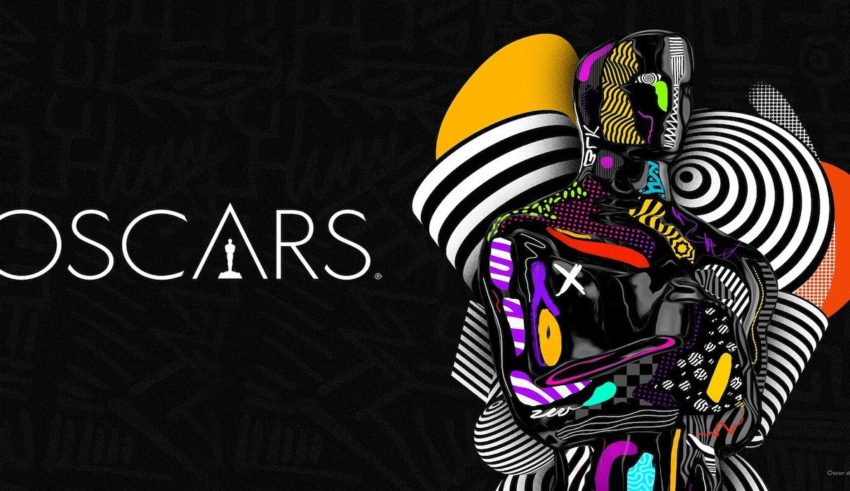 Tonight Eurovision Song Contest: The Story of Fire Saga contended for another honor during the 2021 awards season. However this time, the potential win would have been celebrated by more than just the movie’s cast and crew.

Since serving as the hometown of main characters Lars and Sigrid, the citizens of Húsavík have been campaigning hard for this year’s coveted Oscar award. They even launched a comedic series about how the town is preparing for the big night, except for Olaf who is seen campaigning for his favorite song “Jaja Ding Dong”.

The movie has been nominated eight times during the current awards season by a variety of organizations, and for a variety of categories. Each of it’s nominations came from:

The Eurovision movie was up against a strong list of songs from a variety of films. Featured in this category were a litany of politically charged movies such as Judas and the Black Messiah, an autobiographical film about Fred Hampton and the Black Panther Party from 1960’s America, The Trial of the Chicago 7, a movie about the trial of seven men who protested the 1968 Democratic National Convention, and One Night in Miami, a fictionalized account of a 1964 meeting between Civil Rights activists. Also nominated for it’s one shot at an Oscar was A Life Ahead, an Italian movie about a Holocaust survivor who forms a unique bond with an immirant boy from Senegal.

Molly Sanden also made an appearance during the pre-show portion of the Oscars. This would be the first broadcast she’s recorded for the song outside of her personal YouTube channel – and she flew all the way to Húsavík, Iceland to do it. She shared the seaside stage with the Húsavík Children’s Choir, a pianist, and a group of violinists. It was the first time that the Icelandic language has been showcased during the award show.

This is also not the first time that Eurovision has been tied back to the Oscars. Last year, Andorra’s 2008 representative Gisela and 2012 MGP entrant Lisa Stokke took to the stage with eight other Elsa’s to perform the hit song “Into the Unknown” from Frozen 2. The song was the 2019 recipient of the “Best Original Song” award, the same category that “Húsavík” was nominated for tonight. That’s quite the Eurovision tie-in!

What do you think of the results from tonight’s Oscars? Are you disappointed that Húsavík didn’t win the Oscar? Let us know on social media @ESCUnited, in the comments, or on our forum!