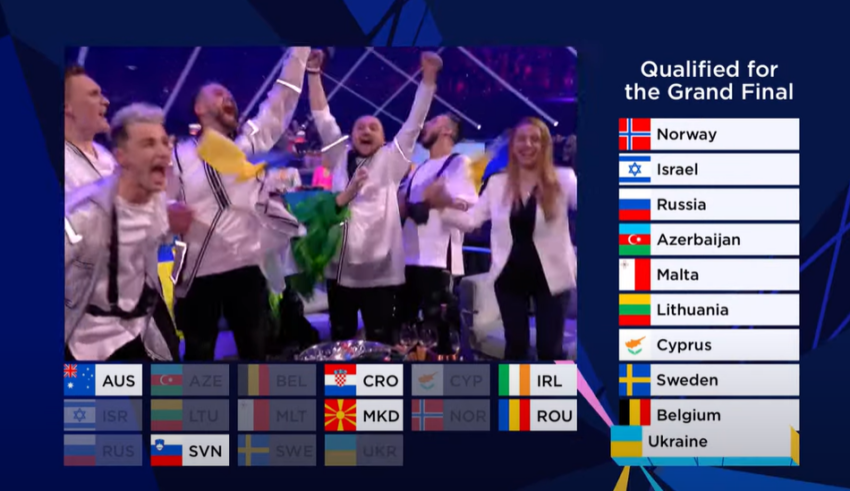 Goedenavond from Rotterdam! The first semifinal is behind us, and provided us with the first 10 qualifying finalists.

Right after the semifinal aired, the qualifiers were introduced to the subsequent press conference, where they drew their halves for the upcoming finale, set to air on 20 May 2021.

Performing in the First Half

Performing in the Second Half:

What do #YOU think the running order will look like? Which of tonight’s qualifiers pleases #YOU the most? Let us know in the comments, on social media or on our forum HERE.