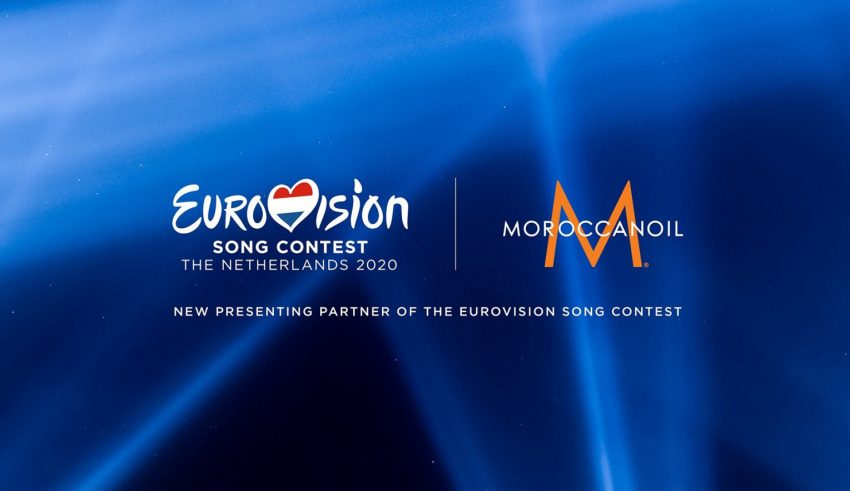 This morning the EBU confirmed the number of countries that will be present in Rotterdam, and also confirmed what Eurovision fans had been speculating all along: Hungary and Montenegro have decided to withdraw from the contest for 2020. While we are always sad to see a Eurovision country leave the contest, we deeply hope that their absence will only be temporary. Their spots will be filled by Bulgaria and Ukraine, who are both Eurovision powerhouses. Bulgaria withdrew from the contest back in 2019 due to financial reasons, while Ukraine was forced to withdraw when MARUV refused to sign her contract and other Vidbir artists turned down the offer.

The official list of countries participating in Eurovision 2020 are:

With this number, 35 countries will compete in the semi-finals on May 12th and 14th to determine who will move on to the Grand Final on May 16th. The semi-finals will be made up of 18 countries in one semi, and 17 in another, meaning that 15 countries will fail to qualify just like in Tel Aviv. The countries will be divided into seperate pots and assigned to semi-finals on January 28th, as revealed by the host city earlier this week. The Big Five of Germany, United Kingdom, France, Italy and Spain will automatically qualify for the final along with The Netherlands, and will draw their allocation for performance half at a later date.

Other provisional dates for the contest have been revealed are:

Executive Supervisor of the Eurovision Song Contest Jon Ola Sand released the following statement about the contest: “We can’t wait to “open up” to participants from 41 countries in Rotterdam next year.  We are thrilled that so many public broadcasters will be presenting their nation’s best musical talent as we celebrate the 65th Eurovision Song Contest. The team from NPO, NOS and AVROTROS have three fantastic state-of-the-art shows planned and the excitement around the event in the Netherlands is incredible.” It would appear that there are some exciting announcements still to come about what Rotterdam and the broadcasters have planned for the contest.

The EBU press release also hinted that tickets are projected to go on sale shortly, and they will announce more information across their numerous platforms. If you are planning to attend Eurovision and want to get a ticket, pay close attention to Eurovision.tv and/or the official Eurovsion application for when sales start.

What do #YOU think of the list of participating countries? Share your thoughts with us on our forum HERE or join the discussion below and on social media!