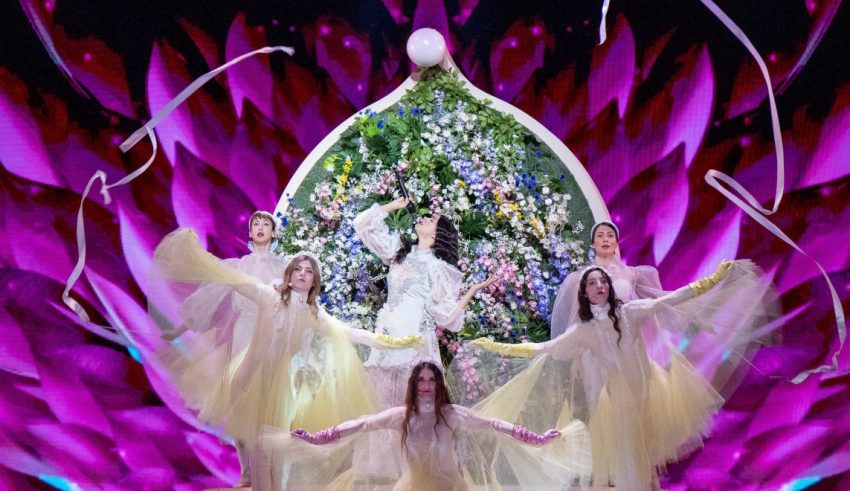 Yesterday, we asked #YOU to vote for which ten songs you’d predict to qualify for Saturday’s Eurovision final, and #YOU certainly didn’t dissapoint! We had a massive response to the poll and we are now finally ready to reveal your results!

First in the readers’ poll went to Greece’s Katerine Duska, who was predicted as the team’s runner-up in this semi-final, closely followed by Australia’s Kate Miller-Heidke, who our team had predicted as the semi-final winner. Third place in the poll and similarly predicted to qualify by the majority of respondents is Cyprus’ Tamta, with fourth place going to Hatari of Iceland.

Serbia, Portugal, Slovenia, Czech Republic, Hungary and Poland round off the top ten as predicted by our readers. Below #YOU can see the full ranking based on YOUR votes, and the number of people who selected each entry to qualify.

In a comparison with our team’s results, there is only one difference between our top ten and that of the readers; our team believes that Estonia will qualify in 8th place, in place of Portugal who we had placed 12th in the semi-final. But will this be a major difference between the predictions, and who will be closest?

All will, of course, be revealed later on tonight in the first semi-final of this year’s Eurovision Song Contest!

What do #YOU think – have the readers got it right, or should another country be in the top ten? Share your thoughts with us on our forum HERE, in the comments section below and on social media!