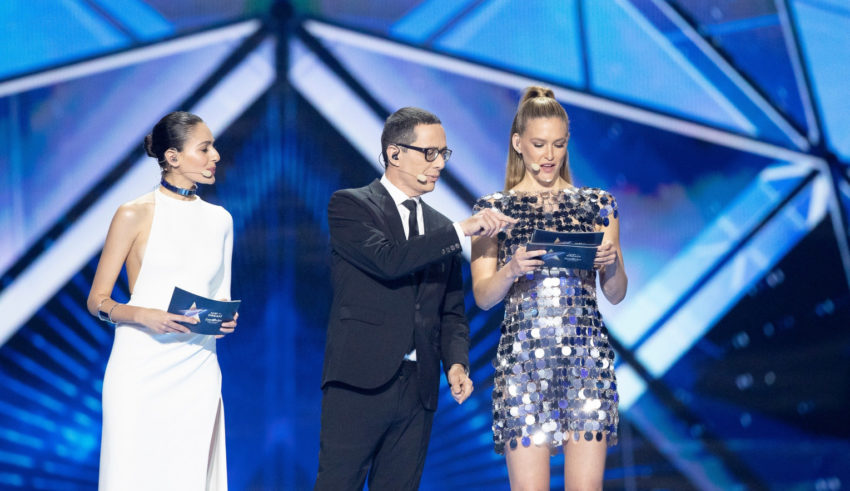 The long-running legal saga of Israeli model and Eurovision 2019 co-host Bar Refaeli’s alleged tax evasion has finally come to an end with her being convicted of four counts of tax offences.

Earlier today in court in Tel Aviv, Israel, Bar Refaeli and her mother Zipi were convicted on four separate charges of failure to pay taxes on income up to $10 million.

They had earlier entered a plea deal with Israeli state prosecutors, with the terms being Bar receiving nine months of community service and Zipi receiving a 16 month prison sentence. According to the Associated Press, in addition to the back taxes owed to the State of Israel, the Refaelis will have to pay a fine of $1.5 million.

The crux of the criminal complaint against the Refaelis stemmed from what country Bar Refaeli claimed as her primary residency. Israeli law states that if a resident spends the majority of a calendar year in Israel, then that resident’s worldwide income is subject to Israel’s income tax.

As a wildly popular international model and actress who found fame in the United States and Europe, she and her mother had claimed that she was not subject to that income tax as she had not spent the required amount of time residing in Israel.

In an earlier appeal, Refaeli had claimed she was part of a “family unit” with American actor Leonardo DiCaprio, with who she had a lengthy relationship. That claim was dismissed, and shortly thereafter the Refaelis entered a plea agreement. Zipi’s part came from signing residential leases in Bar’s name in Israel to obscure Bar’s actual residency and not declaring income while acting as an agent of her daughter.

Born June 4, 1985 in Hod HaSharon, Israel, Refaeli is arguably Israel’s most famous ever model, having shot to fame being on the cover of American publication Sports Illustrated in 2009. She has also modeled for both famous fashion brands such as Chanel and Prada, as well as doing advertisements for Subaru. Additionally, she holds ownership stakes in several fashion brands, including Carolina Lemke.

Refaeli married Israeli businessman Adi Ezra on September 24, 2015. They have two daughters and a son together.

Refaeli also co-hosted Eurovision 2019 alongside Erez Tal, Assi Azar and Lucy Ayoub, getting acclaim for her fashion choices (a long white dress and a sequined gown being particularly popular) and generally received a warm reception for her presentation, often being tasked with being the more straight laced presenter to some of her co-host’s comedic antics.

What did #YOU think of Refaeli’s performance at Eurovision 2019? Did she dare #YOU to dream, or was her presentation criminal? Let us know in the comments, on social media, or in our forum.