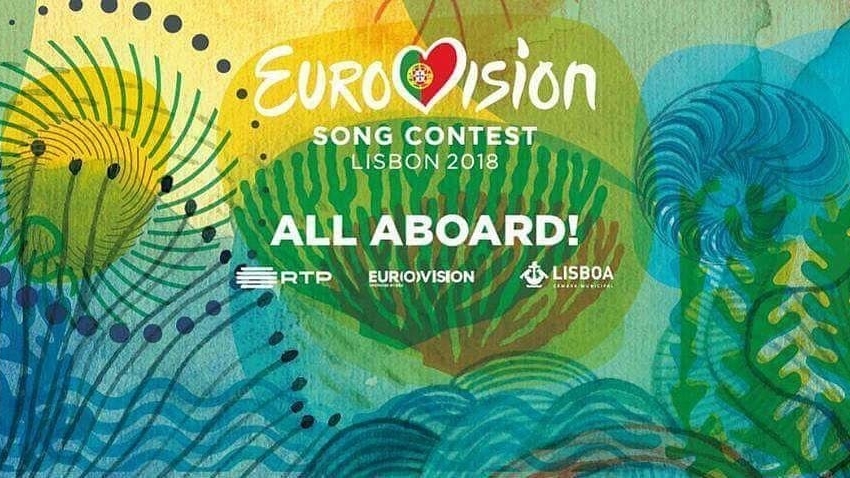 Some big news with relation to the upcoming contest in Lisbon has been revealed by the Portuguese hosting broadcaster RTP, in their evening news segment. The broadcaster is set to announce this year’s Eurovision hosts on Monday 8th January, and it’s back to a duo for the contest in 2018!

Not much else is known about who will be taking control of proceedings in Lisbon in May, although rumours have included one of Portugal’s most recognised artists in Nelly Furtado as well as presenter Cristina Ferreira. RTP revealed back in November that the hosts may not necessarily be presenters who are currently associated with the broadcaster.

Last year’s male presenting trio of Oleksandr Skichko, Volodymyr Ostapchuk and Timur Miroshnychenko was announced in late February, so Portugal are certainly ahead of the curve when it comes to hyping up their first ever hosting!

Stay tuned on Monday when we’ll know the faces of Lisbon 2018!

Who do #YOU want to see hosting Eurovision 2018? Share your thoughts on our 2018 forum HERE or join the discussion below and on social media!