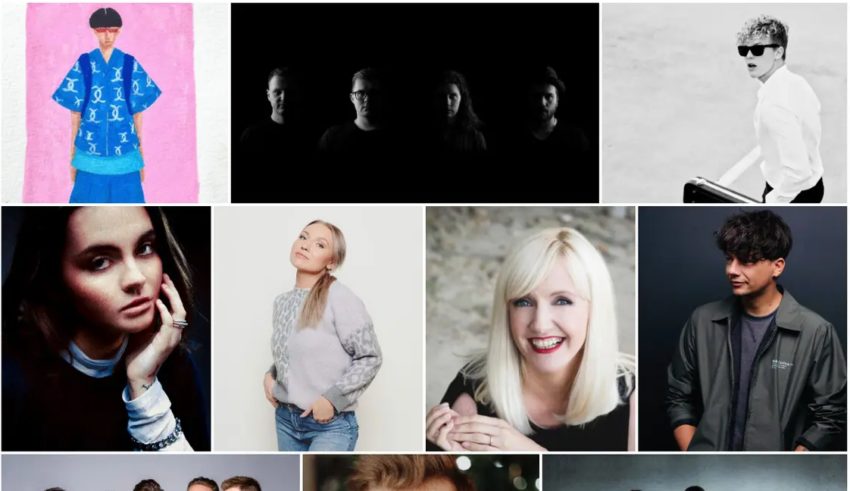 Estonian broadcaster EER will be kicking off the 2022 National finals season with the first ever veerfinaal (quarterfinal) of Estonia’s annual selection show, Eesti Laul!

The first quarterfinal, set to air next Saturday, will feature the following 10 acts:

The most notable names on amongst these first ten are Stig Rästa (2015) and Evelin Samuel (1999), who both secured 6th place for the Baltic state in their respecitve years. If you’re familiar with past editions of Eesti Laul, you’ll recognize Traffic (a band affiliated with Rästa and who have participated on many occasions), Jaagup Tuisk, Kéa, Maian and Little Mess.

The songs themselves will be revealed live during Saturday’s semifinal – as is normally the case with EL semifinals, the live performances will be be pre-recorded and played during the show. Five of the quarterfinalists will reach the semifinals.

The qualifiers shall be determined by a split vote, between the audience and a professional jury. For the first quarterfinal, the jury will include Liis Lemsalu and Kadiah.

The other participants of Eesti Laul will likely be revealed as weeks pass. We’ll keep you updated once we have more news on the matter.

Are #YOU excited for the start of the 2022 Eurovision season? What are #YOUR hopes for Estonia? Let us know in the comments, on social media, or on our forum HERE.

Belgium: These 7 artists will compete in Eurosong 2023