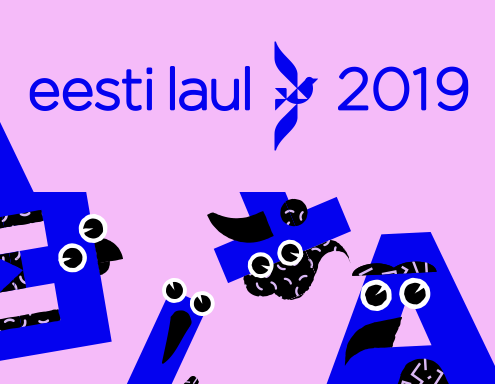 Estonia’s national broadcaster ERR is in full swing with preparations for Eesti Laul 2019, and has now released clips of each of the 24 participating entries in the Estonian selection!

#YOU can listen to the songs on the main Eesti Laul page right HERE. Each song has been accompanied by a promotional music video, showing the commitment and professionalism of the broadcaster and artists to the cause!

The first semi-final of Eesti Laul 2019 will be here sooner than we’d expect, with this first show set for January 31st. The final of the competition will be held in Tallinn’s Saku Suurhall on February 16th.

What do #YOU think of the entries? Share your thoughts with us on our forum HERE or join the discussion below and on social media!