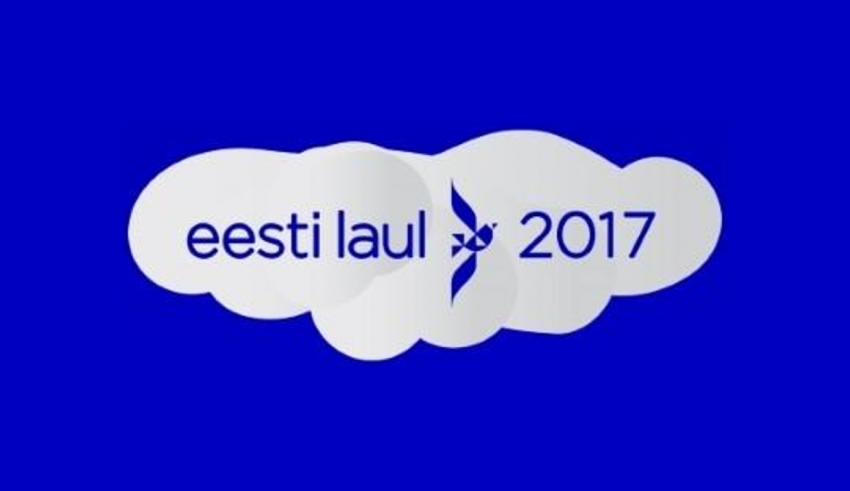 Even for tonight, we even ran a poll, to see if you guys could possibly guess the outcome, and these were the given results(Poll results, not the official results)

Once again, the semi-final was held in very chill circumstances, where singers and hosts enjoyed themselves in the green room, and this is of course until the results were counted.

Once again, 4 acts would qualify to the grand final, in the first voting round, then afterward, an additional voting round would be held, to decide the last qualifier.

The first 4 qualifiers in this semi-final was:

The first 3 names, were also voted by you guys who voted in our poll, to progress to the final, while Rasmus Rändvee, just missed out, but was among the final qualifiers.

Last act, who got the final ticket to the final was:

He placed 7th in out poll, meaning that 3 out 5 of were guessed correctly, from our poll voting.

Now, this leaves us with a total of 10 acts that progress to the final, 5 from tonight and another 5 from last week.

These 10 acts will now compete in the Eesti Laul final, which will take place in Tallinn, on the 4th of March, where guest performers will include former Eurovision winner, Måns Zelmerlöw. The winner will be decided through 2 rounds of voting, first round being a 50%-50% split between juries and televoters, where 3 will advance to the super final, and so the winner will be decided in the second round, by only televote.

The final will feature the following 10 acts then:

Who do #YOU think will win the Estonian final, on the 4th of March?