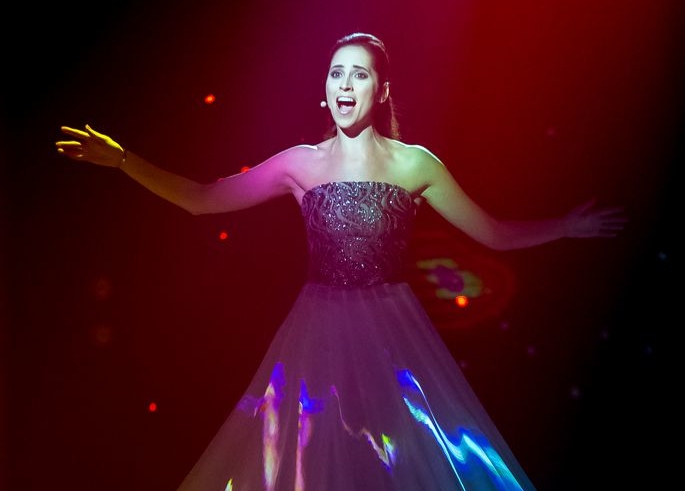 The ten acts taking part in tonight’s show were;

After another public vote, the winner was revealed! It was Elina Nechayeva’s operatic voice which has won Eesti Laul 2018 and as a result she will represent Estonia in May!

What do #YOU think of Estonia’s decision? Share your thoughts with us on our forum HERE or join the discussion below and on social media!