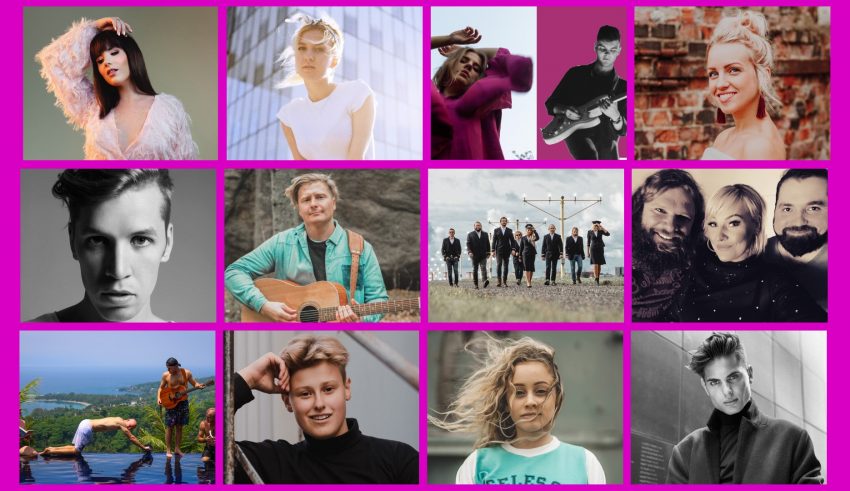 Estonia’s ERR has confirmed the remaining twelve names in next year’s Eesti Laul, as the acts for the second semi-final in February have been announced.

The twelve acts taking part in the second semi-final of the Estonian selection for Eurovision 2020 are;

#YOU can see which artists and songs will compete in the first semi-final by clicking HERE.

Once again, there are a number of familiar names in this selection, including many acts returning from participating in Eesti Laul 2019. Synne Valtri, Inger, INGA and Jennifer Cohen were all present in last year’s competition but did not make the superfinal. This makes six acts who were in last year’s competition that remain in Eesti Laul for 2020.

Eesti Laul 2020 will take place across three nights next year as usual; two semi-final shows on February 13th and 15th, and the final live from Saku Suurhall in Tallinn on 29th February.

All 24 songs from the Estonian selection will be made available on November 30th, and we will be on hand to help react and review the entries!

What do #YOU think of the line-up for Eesti Laul 2020? Are there any acts #YOU will miss in 2020? Share your thoughts with us on our forum HERE or join the discussion below and on social media!