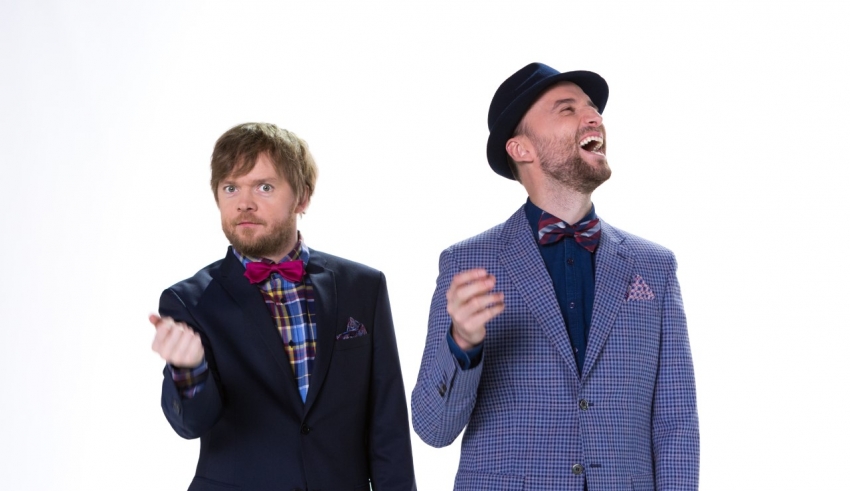 After the conclusion of the Stockholm contest, the national broadcaster ERR swung open the doors of the Saku Suurhall, the major arena in Tallinn and the host arena of the 2002 contest, to the world for the Eesti Laul 2017 final.

Now, three weeks before the final, the broadcaster has confirmed the show has sold out, with all tickets sold for the national selection.

Mart Normet, Eesti Laul head producer, could not suppress his delight, saying “The whole industry is thrilled. This is one of the most star studded competitions we’ve had and to completely sell out a month before the show is a huge achievement”

The show will be hosted by Märt Avandi and Ott Sepp, with 20 acts set to compete across the three shows of Estonia’s selection.

Will #YOU be there? We hope to see you at Eesti Laul! Share your thoughts below or on our forum!