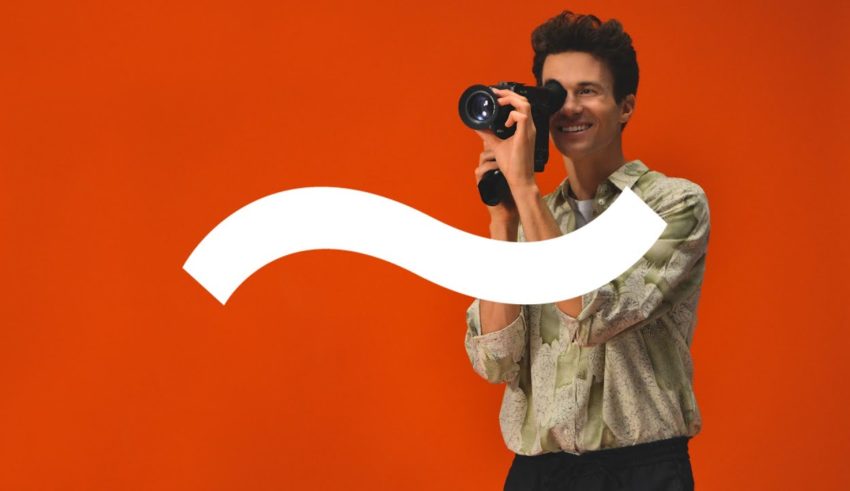 It’s a brand new month, which means that we have a whole list of new musical releases to review! This month there has been a massive amount of music pushed out by former Euroivison artists, and I can’t wait to talk about them. However, for our featured tracks we will be focusing on the releases from alumni of the 2019 edition of the contest.

The Indie-pop group have released their first single since May, and it’s titled “Stuck in the 80’s”. The track sticks to the band’s distinct 80’s synth-pop sound, and a driving bass beat from member Jeroným. There are also many nods to 80’s technology throughout the music video such as camcorders, karaoke machine, Playstation console, and alarm clock. If you were a fan of “Friend of a Friend”, then this is just up your alley.

Croatia’s participant from Tel Aviv just released his first single since the contest as well, which sounds completely different than his Eurovision entry. “Krila” is a very calm modern track that showcases Roko’s vocal ability and pairs it with the group The Messengers to create beautiful harmonies.

Leading up to his participation in Melodifestivalen 2020, Victor has decided to drop a single “This Can’t Be Love”. Compared to his Eurovision entry “Storm” this single is much more subdued, and really utilizes a simple melody and an engaging beat that helps you connect to the emotional story of the lyrics. A perfect listen for a relaxing day.

Michael hasn’t let his placement in Eurovision stop him from producing quality music, as evidenced by his recent single “Somebody”. As the description of his music video mentions, Michael is pairing his pop sound and big voice with powerful cinematic moments of smoke and lyrics. It seems that he is also aiming for more releases in 2020, with an EP planned for the early half of the year and his debut album scheduled for Summer 2020. Stay tuned for more from Michael!

Well, the diva has decided to turn to her slighly raunchy side, giving us advice on how to spice up our life. Just like with “Replay”, the music video is filled with strong camera shots, water, and as with her live performance at Eurovision a lot of choreography. The track rather short, clocking in at 2:13, but is enough to get you up and dancing. There’s even a Flashdance moment!

Recently North Macedonia’s Tamara participated in Kenga Magjike 2019 in Albania, where she was awarded Best International Artist. Tomorrow is the slatted release for her new song “Monsters” however I deemed it appropriate for you to also watch her live performance at the festival. “Monsters” shows off Tamara’s impeccable vocal power, uses strong and relatable lyrics, and features a strong bridge. If you haven’t given this a listen then you’re about to be blown away.

Russia’s pop star is back with another powerful track, complete with an electronic almost retro sound. The music video is riddled with dancers in multi-colored suits, numerous female love interests, and the proclimation that he is no longer afraid of admitting his love. The interesting part of this video is that the women are all different body shapes, ages, ethnicities, and you guessed it, outfit colors. We love diversity!

While she didn’t qualify for the Grand Final with “On A Sunday”, Ester’s come back with avengance in her new single “7 Roses”, but it seems like her experience with love hasn’t gotten better since. The entry is a well produced pop track filled with curse words (kids beware!) but is also multifaceted. Filled with a good melody, a strong electro beat, a great guitar moment, and numerous costume changes. The lyrics themselves focus on how tired she is of being with or dating jerks.

Additional releases this month worth mentioning!

What do #YOU think of these new releases? Let us know in the comments, on social media, or on our forum!