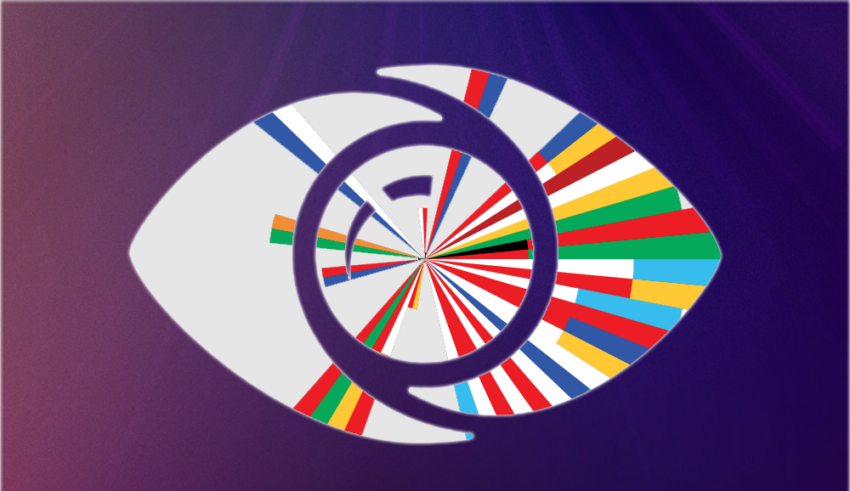 While the famous Forum Ranking Game has been going on over the past few weeks as new entries continued to be revealed across Europe, the completed line-up of Eurovision 2021 has now opened up our other well-loved forum game. That’s right, Big Brother is back for 2021!

What is ESC Big Brother?

Based on the international reality TV series Big Brother, the game has been a long-running staple of the ESC United forum for a number of years. The premise is simple – all 39 participating songs in this year’s contest enter in two semi-finals (including the host nation and Big 5), and it is up to #YOU to save your favourites and eliminate songs from the competition. 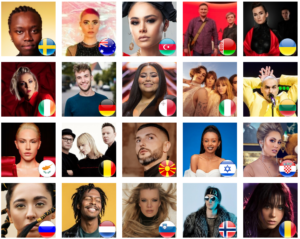 What are the rules? 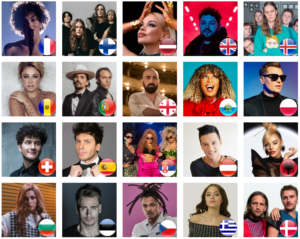 How do I take part?

#YOU can join in the action over on our forum (you will need an account – it’s quick, easy and free and #YOU can register here if not already a member).

Make sure to have your say and remember to be tactical – save your favourites and eliminate others!

Join the Big Brother and Forum Ranking Games HERE, and join the discussion below and on social media!