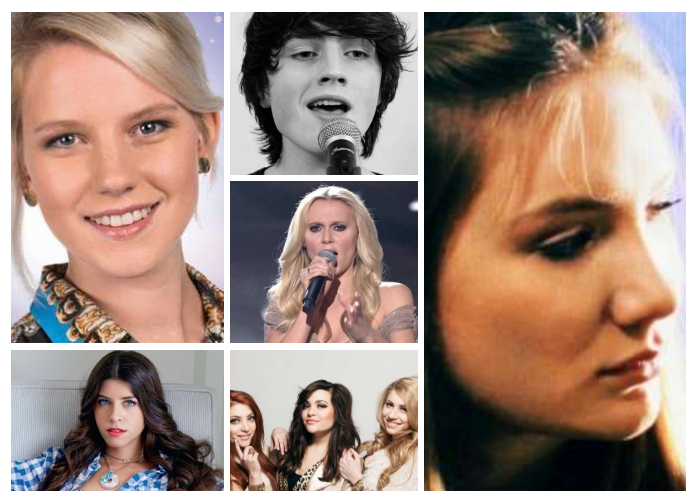 We asked our readers yesterday to eliminate two songs and the unlucky ones are Slovenia in SF1 and San Marino in SF2. They have been eliminated from the game leaving 33 songs in the running.

Semi Final 1:
This is the first time for Belgium on the block. Blanche’s song has been quite popular but is City Light’s too much of a threat? Belgium is facing Poland and Greece, both have been on the block one before and survived. The question is, can they do it again?  It’s up to you to decide who stays and who goes. Please vote in the poll for the song you want to see gone.

Semi Final 2:
Three fresh faces in the Semis. Neither Germany, Ireland nor The Netherlands had to face elimination and for one of them, it’s going to be the last time. You know the drill, cast your vote in the poll for the song you want to eliminate from the game.