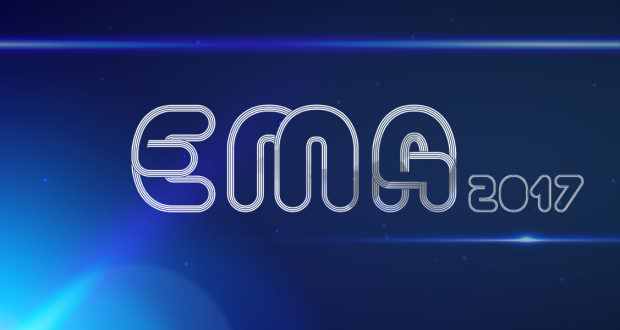 Tonight EMA 2017 kicked off.
Eight acts got up on the stage and performed their entries, hoping that they will get the golden ticket for the next weeks final and also for Kyiv.

But only four could get through the next round.
Two were picked by the jury and another two by the televote.

Who is your favorite qualifer?