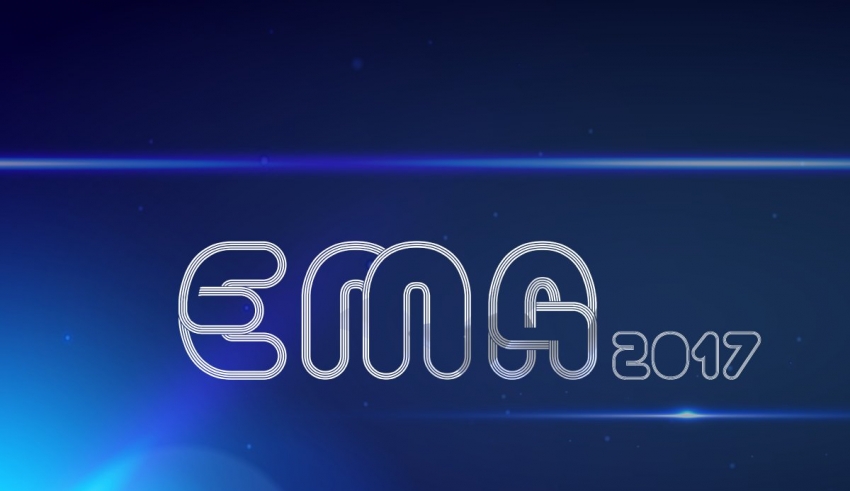 As promised, RTV SLO has revealed the names of the sixteen participants of the Slovenian upcoming national selection, EMA 2017.

First semifinal will be held on 17th of February and there will perform:

Second semifinal is scheduled for the next day, February 18th, and the eight acts are:

The Grand Final of EMA 2017 will be held on February 24th.
Just to remind you, 4 songs will qualify from each semi, two selected by the televote, two by jury.
The winner and next Slovenian representative will be decided by 50-50 vote by jury and televote.

Looking at these names, who is your favorite?
Tell us in comments bellow.