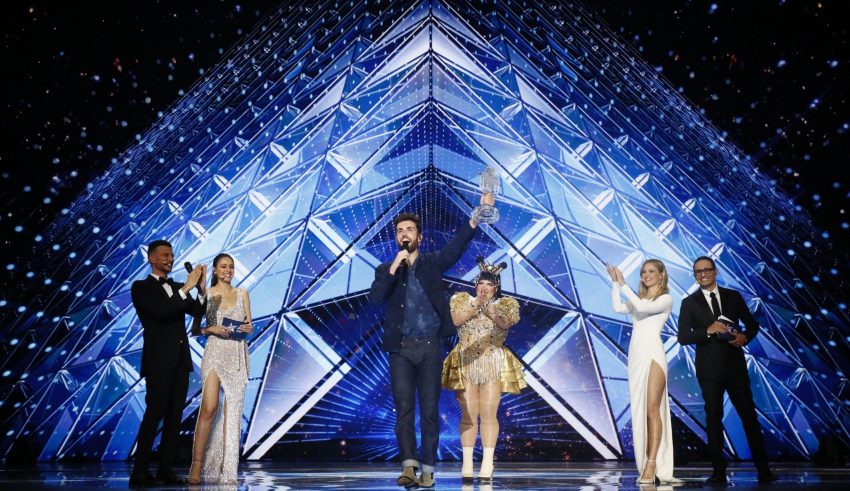 Dutch broadcaster AVROTROS is once again relying on their internal selection committee to find a quality candidate to represent them in Rotterdam. The Netherlands has relied upon internal selections ever since Anouk’s selection in 2013 resulted in the first Dutch qualification in 8 years. After abandoning their national selection show for an internal process, The Netherlands has placed in the top half of the Grand Final 5 times, including the Common Linnets placing 2nd in 2014 to Conchita Wurst, and in 2019 when Duncan Laurance won the contest.

Daniël Dekker, who has served as the Dutch commentator for the contest on many occasions, has decided that he will no longer sit on the committee. It seems like he made the decision to hand over his spot at the peak of Dutch success – when they selected the eventual winner of the contest in Tel Aviv. He has been replaced by Joyce Hoedelmans, who has been with the delegation since the 2014 contest as Head of Online Eurovision Song Contest. With all of her experience, AVROTROS assures that she knows exactly what is expected from a her on the committee and from a participating artist in the contest overall.

Also new to the committee are Radio DJs Coes Swijnenberg and Sander Lantinga, who have a large passion for music and are well connected in the industry. In fact, they have received nearly every Dutch musician in their studio at some point. It’s possible that their connections may help the committee book a big name for Rotterdam, we’ll just have to wait and see.

Returning to the committee is Eric van Stade, the general director of AVROTROS since January 2014. He will be joined by Cornald Maas, commentator and Eurovision expert, and Jan Smit, who is also a commentator and singer himself. With this level of breadth, experience, and connection to the music industry, we can expect the committee to find a highly qualified artist to represent them in the grand final.

What do #YOU think about this? Can the committee continue their successes from recent years? Share your thoughts with us on our forum HERE or join the discussion below and on social media!