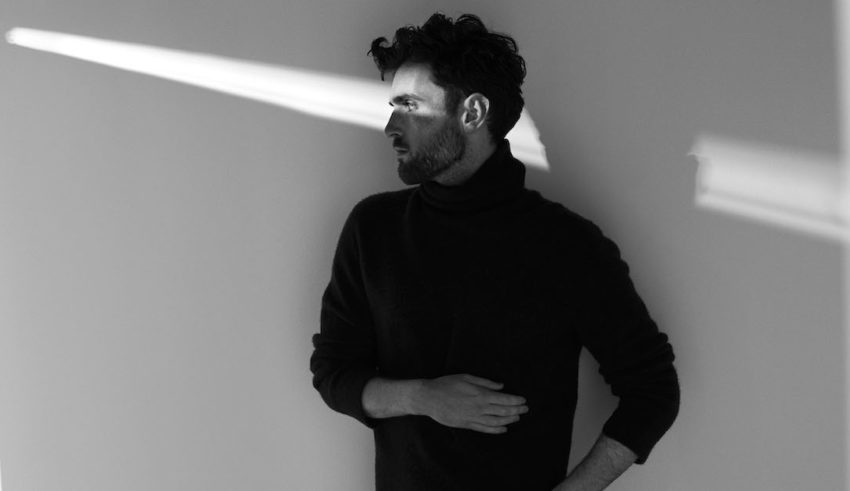 The EBU has this morning confirmed that Duncan Laurence has tested positive for COVID-19, in a statement released a few minutes ago.

The 2019 Eurovision winner has mild symptoms but will now go into a seven day isolation period, ruling him out from performing live at the grand final on Saturday. The EBU has confirmed that he will still feature in the show in a different form.

Duncan’s first positive result came on Wednesday following some mild symptoms, while he was able to perform at the first semi-final on Tuesday as all tests had come back negative prior to him entering Ahoy.

Executive producer of the Rotterdam contest Sietse Bakker said “We are of course disappointed, first of all for Duncan, who deserves a live performance on our very own Eurovision stage after his 2019 victory and the worldwide success of Arcade. We couldn’t be more proud of his opening act for the first semi-final. We wish Duncan a speedy recovery!”

The EBU has however also confirmed that so far, of the 24,400 tests conducted among attendees of the contest including press, crew and delegations, no positive tests have so far been traced back to the venue itself, and only 16 positive cases have been returned overall.

We wish Duncan a speedy recovery and hope that he will still have his moment in the grand final, one way or another!

How do #YOU feel about this story? Share your thoughts with us on our forum HERE or join the discussion below and on social media!