Home 2017 Did Belgium or Portugal win the televote in Semi Final 1? 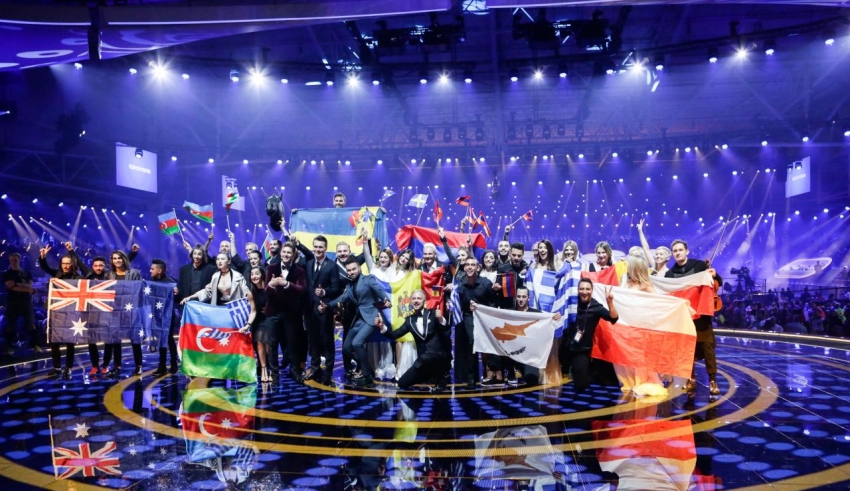 The Semi Final 1 of the Eurovision Song Contest 2017 took place last night and as expected, it was full of surprises and emotions. Ten out of 18 countries qualified for the Finals.

Unfortunately we will not know until after the Grand Finale on Saturday where the songs ended up in the Ranking and whether a song received the juries support, the love of the televoters or even maybe both. All we can do is guess at this point and look at some data available to us. According from what we have seen, is it possible that Blanche from Belgium has won the televote? Or maybe Salvador from Portugal? Here are a few reasons why everything is pointing in that direction:

The EBU posted all performances from last night to their official YouTube channel. It’s only been a little over 12 hours since the event came to a close (this article is being written at 13:15 CET) and you can see a pretty obvious trend as far as views are concerned. Both Belgium and Portugal are dominating the overall views with Salvador slightly edging out Blanche though not by much. This could be an indicator that people are actively seeking out those videos to watch the performances again.

Of course, views on Youtube alone doesn’t really guarantee a televote victory and is only one indicator to take into consideration. However, when you look at the charts, Belgium is doing incredibly well in many charts throughout the continent. Overall, “City Lights” is currently charting in 19 different countries which is quite an impressive accomplishment, including a No 3 in the Swedish itunes charts. It also charted in countries that were not even take part in this Semis like Estonia and Lithuania. Salvador Sobral from Portugal also has left a mark charting in 16 countries. Interestingly enough, Moldova charted in 13 countries, making it the third most successful country at the moment. Check out more info on the charts HERE.

Only time will tell if these numbers will match the actual outcome so why don’t you join us HERE and chat with thousands of Eurovision fans from around the world.