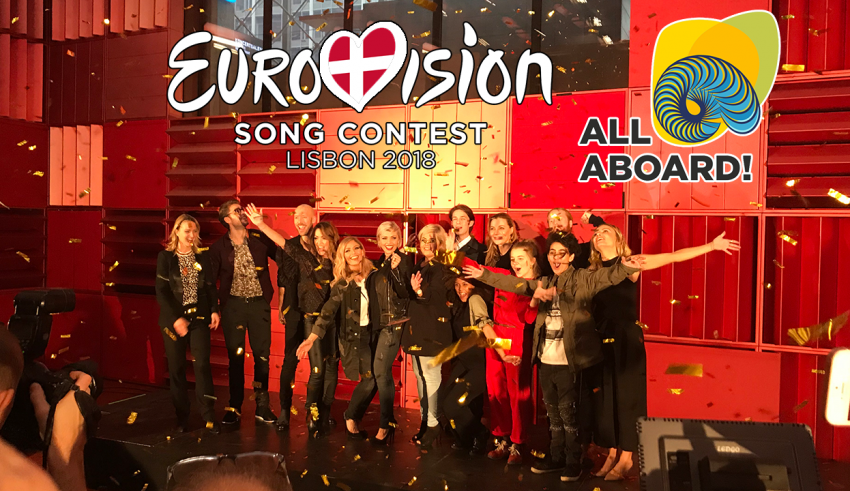 The day has finally come, first we got to know the artists that would take part in this years Dansk Melodi Grand Prix, now we finally know their songs.

In less than a week from now, the 2018 edition of Dansk Melodi Grand Prix will take place at Gigantium in Aalborg. The show will be hosted by last years two hosts once again, being Annette Heick & Johannes Nymark.

Last years goal for DR and Denmark was to finally get back into the Eurovision finals, and so they did along with Anja and her song “Where I Am”, now the new goal is not only to reach the final once more, but also reach the top 10.

These 10 acts were announced back in January, as the competing acts:

Back then, only the acts for the Danish final was announced, but the songs were still not revealed… until now!

Below you can now finally listen to the 10 songs, that are fighting for the golden ticket to Lisbon, and the honor of representing Denmark at the Eurovision Song Contest 2018.

As mentioned just before, DR’s goal for this year, is to reach the top 10 in Lisbon, but can Denmark do that with one of these songs?

The Danish final will take place on the 10th of February, and a combined jury and televote will be in charge of the winner. The winner will be decided the same way as last year, with a special Eurovision fan jury decided 50% of the outcome, while the remaining 50% goes to the televoters.

Do #YOU think Denmark has what it takes to reach Top 10 this year, as always, we would like to hear from #YOU! 🙂