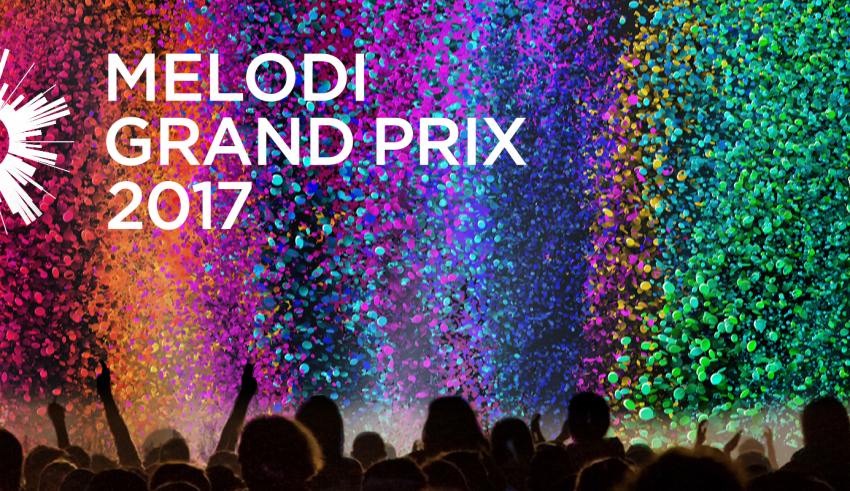 After 2 years in a row, where Denmark haven’t taken part in the final, it was time for something to change, and DR has as well revealed, that the goal is to reach the final.

We were lucky enough to present you 9 out of the 10 finalists, in some of our interviews back in January, since the last finalists couldn’t be with us. However, now we finally get to hear the songs.

This time, plans are going the way that DR wants it, since the last 2 years, the songs were accidentally leaked before time, and Eurovision fans were able to hear the songs before time, pushing DR to have their press conference earlier than planned.

These are the following 10 songs, that will take part in Dansk Melodi Grand Prix 2017, this upcoming saturday:

You can also click here, in case you’re suffering from problems with the other links

It has not yet been revealed, how the winner will be selected at Dansk Melodi Grand Prix 2017, but all we know for now, is that the jury will consist of hardcore Eurovision Song Contest fans, not music experts, but actual fans.

If there will be a two rounds voting or just one round of voting is still unclear, but will be revealed very soon.

Let us know, who do #YOU think will represent Denmark in Kyiv?