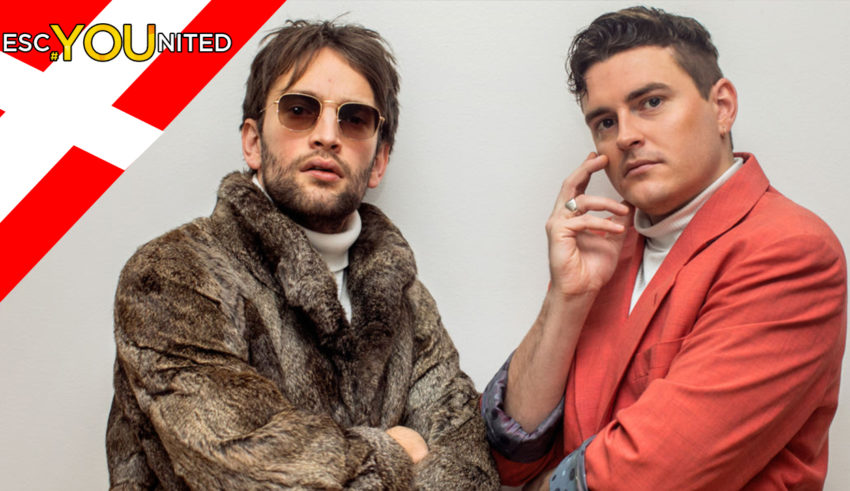 The national final season is slowly approaching it’s end for the 2021 season, despite it’s been less than what we’re normally used to, Denmark decided to go with their traditional national final Dansk Melodi Grand Prix once more.

In 2020, Dansk Melodi Grand Prix suffered from the consequences of the ongoing coronavirus pandemic, this resulted in the national final last year being held without an audience, which was a decision that was made at the very last moment. This year, DR had the chance to prepare the best possible show, for viewers across the country and international viewers following the excitement of another Super Saturday.

Unfortunately, with the ongoing pandemic, which has had a global effect on the economy all around the world, this was also felt in tonight’s show from Denmark. The show offered viewers a full on show, from a studio in DR Byen, which is the headquarters of the national broadcaster.

Another effect the pandemic has had, is that less songs were selected for the national final, but nonetheless, we still got to enjoy a final, with the following 8 acts competing for the golden ticket to Rotterdam, in the following order:

Despite this being the first time in many years when 10 songs didn’t compete in the final, it was quite noticeable that half of the field of the competing songs tonight, we’re actually performed in Danish.

The rules for the 2021 edition, was slightly changed from previous years, most noticeable was that this time, there was no jury involved at all. Otherwise everything was as it has been in the past years, with 3 songs advancing to a super-final, and then another round of voting to decide the winner of the remaining 3 competing songs.

The 3 following songs were voted into the super-final, by the public in the following order:

The 3 super-finalists were then set to perform once again in the order they were announced into the super-final. Once again, the public were fully in charge of picking the winner. It was then announced that Fyr & Flamme was announced as the winners with “Øve Os På Hinanden“.

With the victory of Fyr & Flamme, this marks the very first time since 2005 that a song performed in only Danish, back in 2005 Jakob Sveistrup was announced as the winner with the song “Tænder På Dig” which was translated in English under the title “Talking To You”. There is no rule that say that the Danish song has to be performed in English, so whether we’ll see an English song from Denmark, or maybe the very first Danish song in the new millennium is yet to be decided.

UPDATE: The duo has just recently confirmed, after their victory, that they will indeed perform the song 100% in Danish

Denmark will perform in the second half of the second semi-final in Rotterdam on May 20th 2021.

As always, share what #YOU think about Denmark and their chances in 2021 with us on our social media platforms or on our forum by clicking HERE.