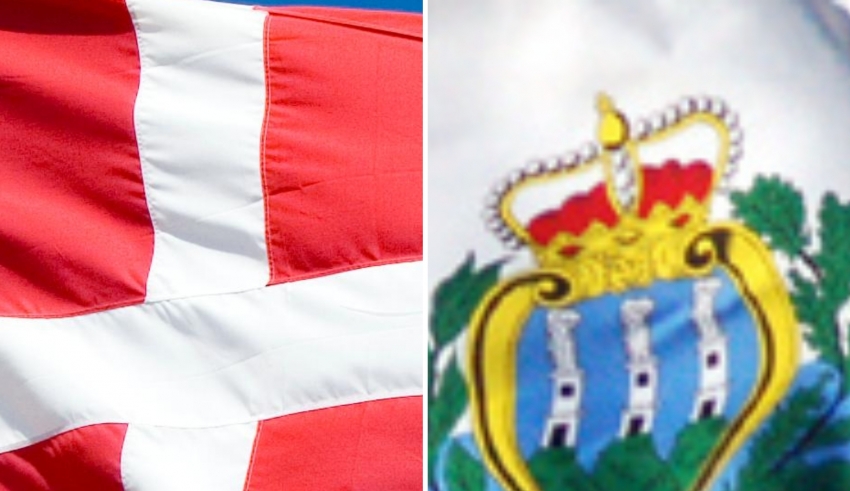 Two of the participating broadcasters in this year’s contest have spoken out to condemn the approaches of both Russia and Ukraine regarding the Yulia Samoylova banning situation.

Denmark’s DR has spoken out against the “political battleground” developing in the east, with Jan Lagermand Lundme, the head of entertainment, stating “It is practically unbearable. I know that the EBU takes it very seriously, they shouldn’t take any shit. The justification for Denmark being in the Eurovision Song Contest is of course that we have a place where we can meet across borders and differences.”

Meanwhile, San Marino’s SMRTV’s Carlo Romeo, who is director general for the broadcaster of Eurovision’s smallest nation, has suggested that Eurovision should be “a neutral ground” and that it condemned the approach from Ukraine in particular. “We disapprove this decision by Ukraine. We do not care if it’s a conspiracy or a Russian provocation, the Eurovision Song Contest should be a neutral ground”.

There have been no other public statements from other broadcasters, although the EBU has confirmed other broadcasters have made concerned approaches to the organisation to try and ease fears of further problems affecting Eurovision 2017.

As it stands, the issues raised from the travel ban have not been settled. The EBU has made a request for the Ukrainian government to delay Yulia’s three-year ban until after the competition, but no response has been made public.

We will bring #YOU more on this story as we hear it. Make sure to share your thoughts with us and stay tuned for more information!