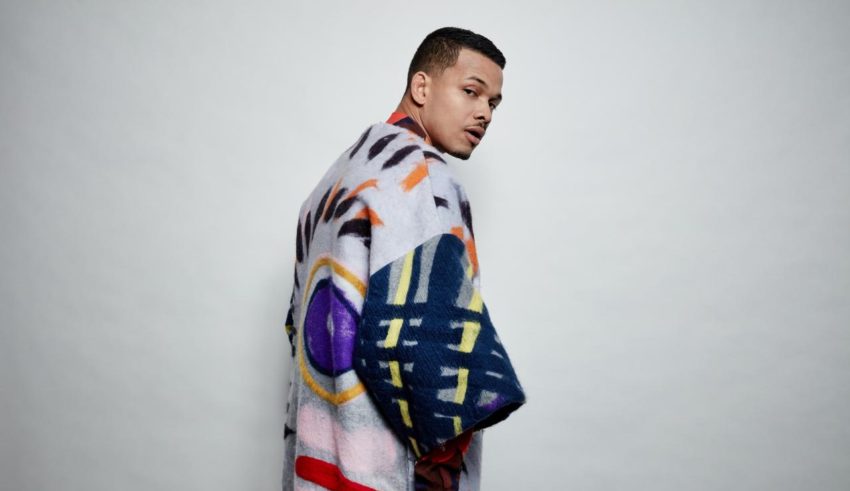 The Czech Republic have been known for their online national final for the past three years, but this year they will select their Eurovision song internally. As we reported back in December, Benny has been hard at work recording new music for the contest and has quite a few quality candidates.

Was a national final in the works?

Todays decision contradicts statements Benny made during his May online interview with NikkieTutorials. On top of indicating his interest for Eurovision 2021, the singer said he’d love to present three songs in a live national final and let the Eurovision fans decide his entry.

It is currently unknown why the Czech delegation and Benny opted for an internal selection instead, but financial concerns due to COVID-19 could be the reason. It’s also possible that Benny’s opinion on the matter changed between May and January, we will never know!

ČT was forced to cancel their intentions for a live national final in 2020, and instead elected to do the national final online like in 2018 and 2019. Benny’s victory in the selection was a shock to some, but to many came as exciting news. His 2020 entry “Kemama” infused afro-pop elements into Eurovision, a genre that does not frequently appear in the contest.

The Czech Republic has struggled at the contest when they internally select an artist and song. Out of three internal selections only Gabriela Gunčíková managed to qualify for the grand final – and was their first qualification in the history of the contest. She would go on to place second to last in the final show.

Changes in the Czech Delegation for 2021

There are also some staffing changes happening within the Czech delegation for the 2021 contest. The team for Rotterdam will be comprised of the following:

Cyril Hirsh was selected as Head of Delegation for the 2020 contest following Jan Bor’s resignation. It appears that he has decided to take on less responsibility for the upcoming contest but will still be part of the core team and will be helping new HoD Kryštof Šámal.

While the release date is currently unknown, Benny and ČT will likely reveal the entry in late February or Early March. Benny will be keeping his allocation for the semi-finals, and will perform in the second half of the show on May 20th.

What do #YOU think of the decision to go internal for the Czech republic? Let us know on social media, in the comments section, or on our forum!