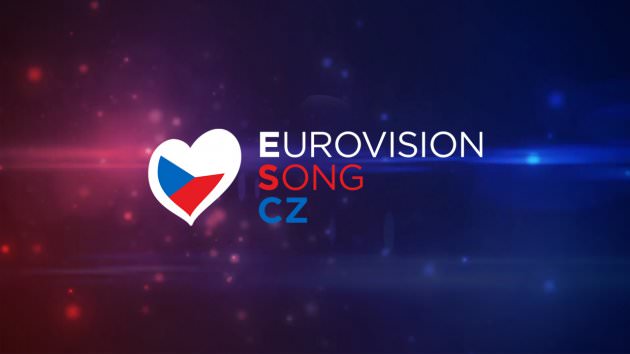 While we anticipate the first national final for the Czech Republic in Eurovision since 2009, the rumours are beginning to hot up, with suggestions the songs could be announced very shortly!

The broadcaster has confirmed that the national final will take place later in January, with a link on the broadcaster’s website suggesting the culmination of the competition on January 29th, although app voting in the Czech Republic will take place for two weeks before the selection. An international jury of eight members will help to decide the Czech entry with these results being revealed before the national final’s conclusion on January 22nd

While only two artists have been confirmed so far, the six artists fighting to represent the Czech Republic in Lisbon are suspected to be;

Czech Republic have only reached one final in their entire Eurovision history, with Gabriela Gunčíková’s “I Stand” finishing 25th in Stockholm. Will Lisbon be the year that the Czechs start to gather points from across Europe? We shall see!

What are #YOU excited about in the Czech selection? Share your thoughts with us on our forum HERE or join the discussion below and on social media!