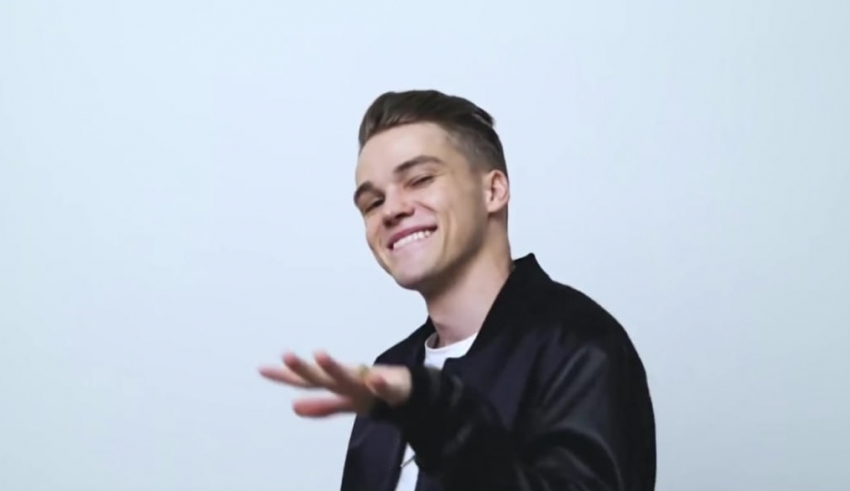 And we have a winner! After a few weeks of voting and last week’s reveal of the international jury favourite, it has been confirmed; Mikolas Josef with “Lie to Me” will represent Czech Republic in Eurovision 2018!

The singer had been one of the major favourites to take the ticket to Lisbon and the Czech national broadcaster Česká televize confirmed that the 22 year old had won the televoting section of the contest as well.

It has also been revealed in today’s semi-final draw that the Czech Republic would perform as one of the first acts in Lisbon in the first half of semi-final 1, so could the opening song of 2018 have been chosen today?

#YOU can check out the winning song and the Czech entry for Lisbon below;

What do #YOU think of “Lie to Me”? Share your thoughts with us on our forum HERE (don’t forget to vote in the poll) or join the discussion below and on social media!