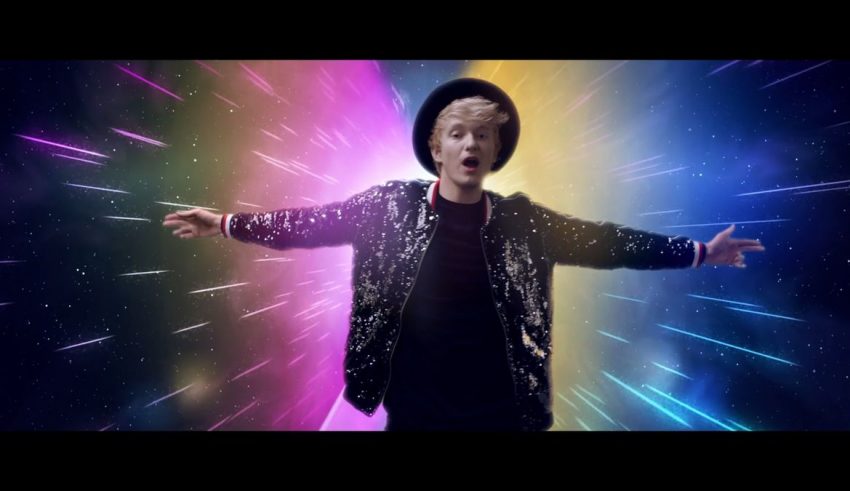 More news appears to have surfaced from the Czech Republic this afternoon, with up to eight acts set to battle it out for the Czech ticket to Tel Aviv in January!

According to the Czech Eurovision Song Contest page on Facebook, Ceska televize has dropped a hint on the acts taking part in ESCZ 2019, the selection process for the Czech Republic in 2019. Eight acts have supposedly been chosen, comprising of 4 female solo performers, 3 male soloists and a group.

This would see the selection’s scope increased from six in 2018, which saw Mikolas Josef eventually beat Debbi, Doctor Victor, Eddie Stoilow, Eva Burešová and Pavel Callta to represent the Czechs in Lisbon.

Following Mikolas’ success of 6th place in Portugal, it seems that there is a higher interest in the contest in the Czech Republic for 2019, and as a result the competition in January should be fiercer than ever!

Among the rumoured participants are Jakub Ondra who is supposedly entering with his track “Space Sushi” (below), Teresa Maskova, and a host of artists who have already indicated interest, including Matt Pardus, Kester Bayne, Sylvie & Silver Matte, Annabelle Fárová, Jan Bendig, Electric Lady, Leona Šenková and The Lighthouse Journey.

Czech Republic will be hoping to reach the Eurovision final for the second time in a row, and therefore the first time this would happen, in Tel Aviv. Mikolas Josef’s energetic performance of “Lie to Me” in Lisbon achieved 6th place for the Czechs, by far the country’s best position in the contest so far.

Who will be tasked with following up this result? We might be closer to finding out on January 7th, so stay tuned!

Who would #YOU like to see representing the Czech Republic in Israel? Share your thoughts with us on our forum HERE or join the discussion below and on social media!