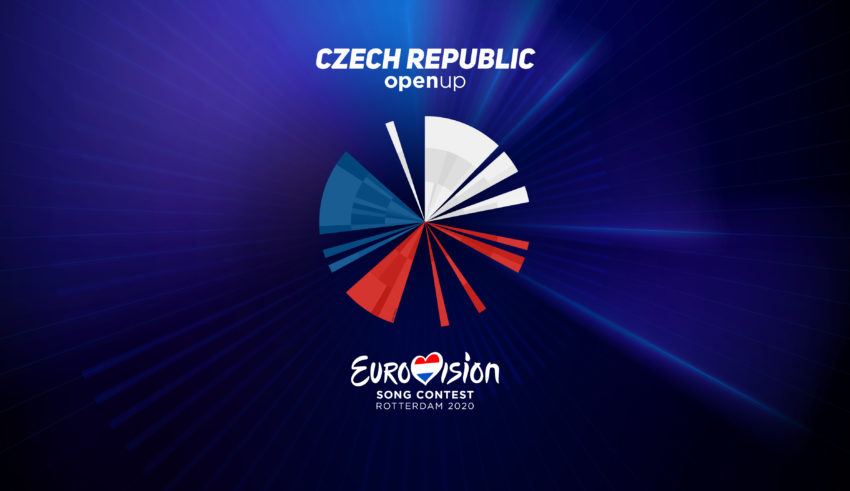 This year seven acts will compete in the web national final and two of them have competed last year too.

The seven acts are:

At today’s press conference only the act were presented, while we will have to wait for next Monday for songs to be published when the online voting will also start.

The winner will once again be decided by mix of 10 international jurors / former Eurovision representatives and the online votes from the official Eurovision app.

Do #YOU already have a favorite? Let us know in comments bellow!