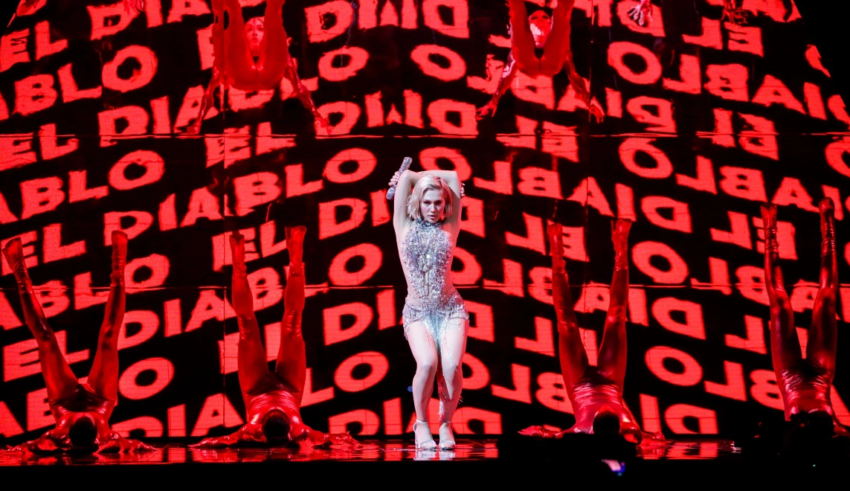 Exciting news out of Cyprus today!

In an interview in the new issue of Esquire Greece, George Arsenakos, the CEO of Panik Entertainment Group, announced that the record company would soon be taking over Cyprus’ Eurovision participation, with plans to hold a televised national final in 2023. Roughly translated, he said:

Cyprus hasn’t held a national final since 2015, the year Giannis Karagiannis represented the nation in Austria with ‘One Thing I Should Have Done’. That song placed 22nd at the Grand Final.

Panik Records has been heavily involved with Greece’s and, especially, Cyprus’ Eurovision planning over the last few year. It has sent many of its artists to the contest, including Eleni Foureira (Cyprus, 2018), Sandro (Cyprus, 2020), Elena Tsagrinou (Cyprus, 2021), Demy (Greece, 2017), and Yianna Terzi (Greece, 2018).

In the same interview, Arsenakos announced that the record label would be holding a 10th Anniversary Concert at the beginning of December, and it is sure to feature some Eurovision favorite artists. “All the artists who helped make Panik what it is today will present their songs in a different way, accompanied by a fifty-member symphony orchestra,” he said. “We want to honor our artists, our collaborators, the people who work in the company.” The concert will be broadcast on Greek network Mega TV, which can be watched live on the channel’s website.

Are #YOU excited for Cyprus’ return to a national final? Who are some lesser-known Cypriot singers that #YOU would like to see compete in 2023? Sound off in the comments below, in our forum, or on social media @ESCUnited.