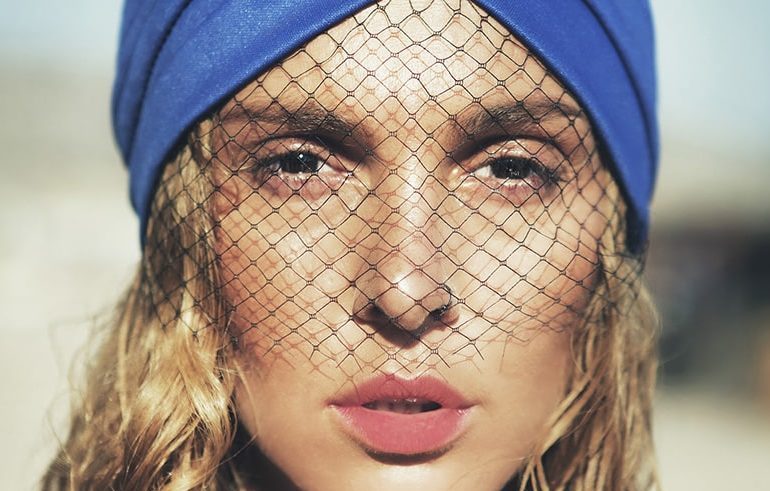 Tamta, 37, born in Tbilisi, Georgia, had long been rumored to be attached to either Greece or Cyprus for the 2019 Eurovision Song Contest. A few weeks ago, the Cyprus Broadcasting Corporation began releasing clues that intimated Alex P, the composer of Eleni Foureira’s “Fuego”, which placed 2nd at Eurovision 2018 in Lisbon, Portugal, would return to pen a track for 2019 called “Replay.”

Today, the Cyprus Broadcasting Corporation announced that Tamta would be the performer attached, and that the choreography would be overseen by famed artistic director Sacha Jean-Baptiste, behind “Fuego” and fellow Georgian Nina Sublatti’s 2015 Eurovision entry “Warrior.”

Though Georgian by birth, Tamta moved with her family to Greece in 2003 and continued her singing career there. An entrant in the first season of “Super Idol,” the Greek version of “Pop Idol,” she also placed 3rd in the Greek national final for Eurovision 2007 with “With Love.” That single also helped Tamta break out with her hit debut album “Agapise Me,” which hit number 4 and 10 in the Greek and Cypriot album charts, respectively. Since then, Tamta released “Tharros I Alithea” in 2010, and has been a mentor on “X Factor” in Georgia in 2014 and in Greece in 2016.

Given Alex P’s 2nd placed finish and Tamta’s high profile in Greece, Cyprus, and Georgia, this announcement signals a statement of intent by Cyprus that they will not rest on the laurels of Eleni Foureira’s strong finish.

What do #YOU think of Tamta representing Cyprus with an Alex P penned song? Share your thoughts with us on our forum HERE or join the discussion below and on social media!