Home 2018 Cyprus: Eleni Foureira will be flying to Lisbon with the song “Fuego” 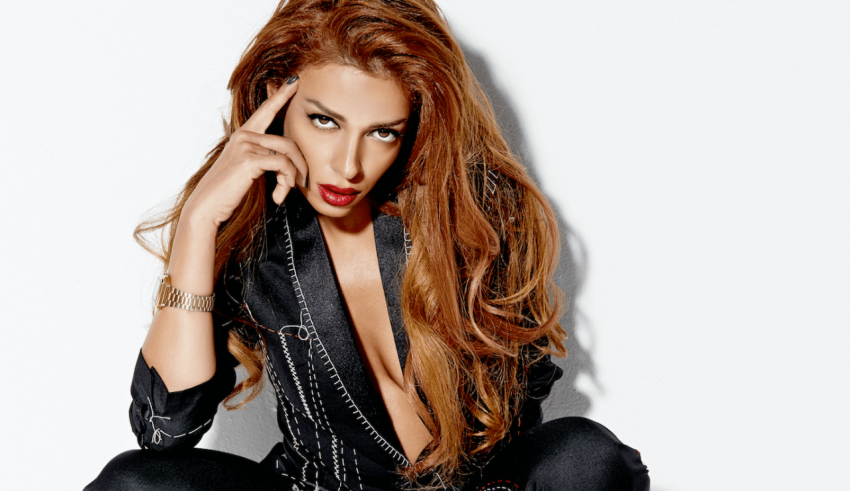 This morning, eurovision.tv confirmed the participation of Eleni Foureira and her song “Fuego” as Cyprus’ entry for Eurovision 2018. Foureira’s participation had previously been rumored but was confirmed today.

Eleni was born in 1987 in Albania and been interested in music for a long time. She grew up in Athens, Greece and used to be a member of the girl group “Mystique.” She is best known for her popular singles, such as “Party Sleep Repeat.”

She also came in second in the Greek National Final for the Eurovision Song Contest in 2010 with the song “Kivotos Tou Noe.”

Are #YOU looking forward to hearing “Fuego,” and what are your expectations from Cyprus this year?

Bulgaria: Equinox will be flying to Lisbon with the song “Bones”!