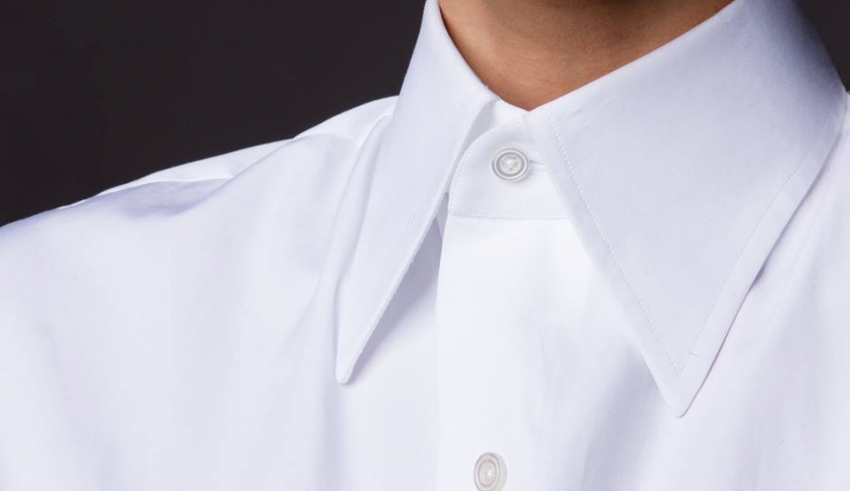 Despite a busy weekend in the Eurovision world, it seems we are on the horizon of another major announcement, as the Croatian broadcaster HRT has confirmed its representative for Lisbon will be announced tomorrow, 13th February!

The broadcaster confirmed that news on the selected representative would be forthcoming in a post to their official Facebook feed, as shown below.

Eagle-eyed Croatian fans already seem to have a positive identification on the participant, with many linking it to Franka (Batelić), a young singer who already has a lot of experience in the business!

Franka rose to fame in 2007 after her victory in the talent show Showtime in 2007, aged just 16. She then spent her career sporadically releasing singles, with participations in Dora in 2009 and 2010 as she previously attempted to represent her nation. Now, eight years after her last attempt and following the success of her 2017 single “S tobom”, it seems the time is right for the Croatian performer!

HRT will confirm its representative for Lisbon and Jacques Houdek’s successor tomorrow, however it is currently unknown how or when the song will be selected.

We will keep you updated with all of the latest developments regarding Croatia tomorrow!

What do #YOU think of the teaser, is Franka likely to be chosen? Who do #YOU hope represents Croatia? Share your thoughts with us on our forum HERE or join the discussion below and on social media!