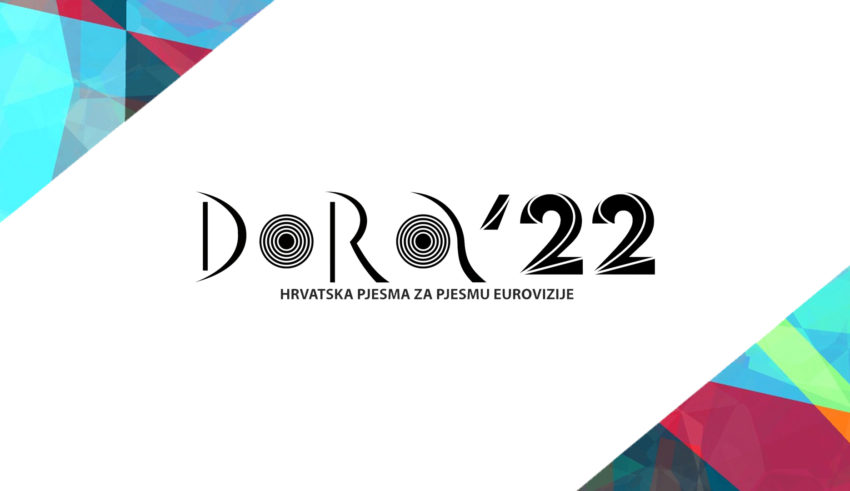 Croatian broadcaster HRT just revealed the 14 artist that will be competing in Dora 2022 to represent Croatia at the Eurovision Song Contest 2022 in Turin, Italy. The show will be broadcasted on the 19th of February. Next to these 14 acts, the broadcaster also decided about 4 reserve acts. These acts will also compete at Dora 2022 if an artist will be unable to perform in the National Final.

The 4 reserve acts are:

The acts were chosen by a professional jury exist out Željko Mesar (HRT),  Zlatko Turkalj (HRT), Robert Urlić (HRT), Antonela Doko (HGU), Aljoša Šerić (HDS). From the open call, they got 184 songs to choose from.

Croatia was represented this year by Albina. After winning DORA in 2021, she earned the chance to represent the country with her song “Tick Tock.” With her performance in the first semi-final on the 18th of  May, she was heartbreakingly close to qualifying for the Grand Final, placing in the Top 10 for both the juries and the televote. However, with the combining points, she placed 11th in the semi-final, just 5 points away from the number 10th.

Which act are #YOU rooting for? Join the discussion on social media, in the comment section or on our forum HERE