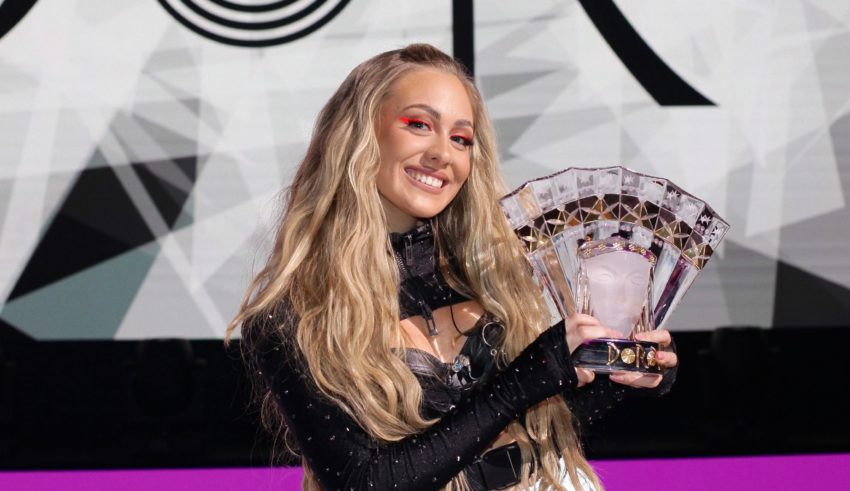 After barely missing out on qualifying for the final at Eurovision 2021, Croatia is already preparing for next year’s contest. Broadcaster HRT announced on Facebook today that Dora, the pop festival that serves as its national selection show, will be returning next year. No specific details were given, but more information should be coming soon!

Croatia’s 2021 entry, Albina with ‘Tick-Tock’, was heartbreakingly close to qualifying for the Grand Final, placing in the Top 10 for both the juries and the televote. It ultimately placed 11th in its semi-final, coming just five points behind Norway’s entry, TIX with ‘Fallen Angel’.

Dora has served as Croatia’s official Eurovision selection show since 1993, two years after the country declared independence from Yugoslavia. The country’s first ever entry, ‘Don’t Ever Cry’ by pop group Put, finished in 15th place.

Dora is named in honor of Dora Pejačević, a pioneering female composer and Croatian noble of the early 20th century. She died young, at age 38, but left behind a catalog of compositions that are still celebrated in Croatia and in its neighboring countries to this day.

Croatia has not performed in the Eurovision final since Jacques Houdek’s ‘My Friend’ qualified and finished 13th place in 2017.

Do #YOU think this is Croatia’s year to make a triumphant return to the Eurovision final? What past Dora artists are #YOU  hoping to see return? Sound off in the comments below, in our forum, or on social media @ESCUnited.