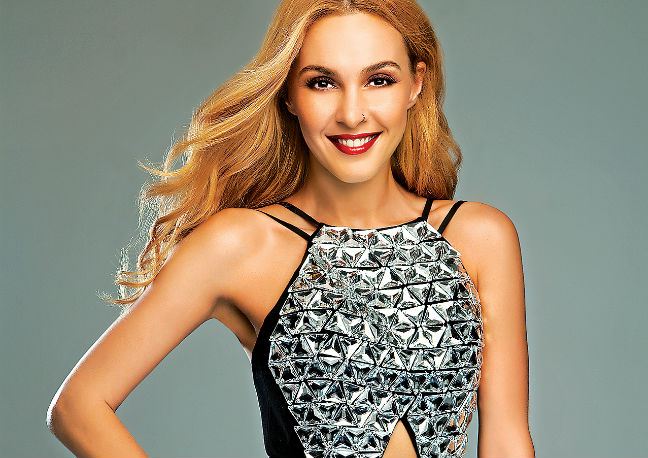 While the Eurovision community awaits the news regarding where the contest will be headed next year (Will it be Jerusalem, will it be Haifa, will it even be Israel at all?), some of the broadcasters across Europe have decided to start their preparations early, and it seems that the latest rumour would be quite a big coup for one country in particular!

It has been reported in the Greek press that ERT are wasting no time in securing the services of the Georgian-Greek singer Tamta, who was previously rumoured to represent either Greece or Cyprus in Lisbon. After the Greek broadcaster missed out on the services of Eleni Foureira in 2018, it seems that they are looking not to make the same mistake twice, and the singer’s representatives are keen to seal the deal , according to Greek pop culture websites fthis.gr and ladylike.gr.

While the Greek broadcaster ERT has not even officially confirmed its participation for 2019, it seems that they could be working hard behind the scenes to bring us our first artist for next year!

#YOU can watch Tamta’s latest video release for her summer hit Archés Kalokairioú below. Could she bring a song like this to next year’s Eurovision stage?

What do #YOU think? Should Tamta be chosen to represent Greece in 2019? Share your thoughts with us on our forum HERE or join the discussion below and on social media!