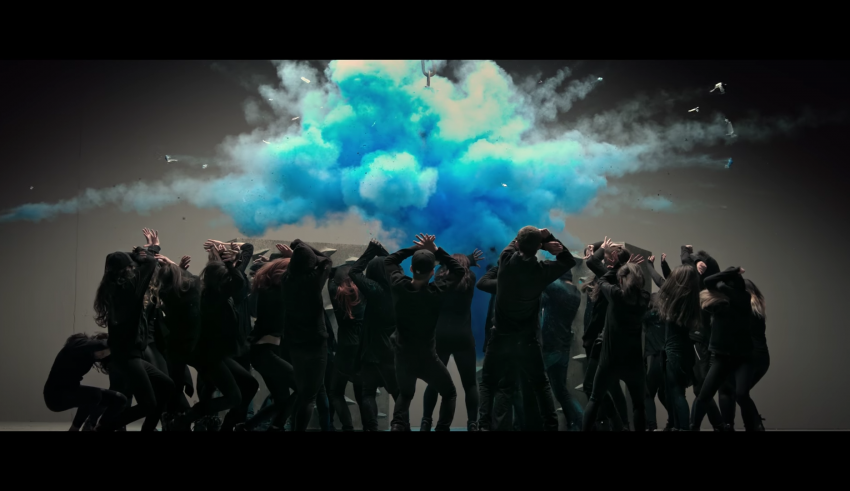 As we previously reported, Kristian Kostov was internally chosen to represent Bulgaria with the song “Beautiful Mess”. The official video has now been released by Virginia Records.

A total of 35 actors took part in the shooting process that lasted more then 20 hours. The video is a co-production between Virginia Records and Symphonics, who are two of the three producers of this year’s Bulgarian participation at Eurovision, along with BNT.

The famous Bulgarian music video producer Liusi Ilarionov is the director of the video and Andrey Andreev is the cameraman. They both worked with Kristian in the past.  Milen Dankov, a well-known choreographer in Bulgaria, was in charge of the video’s concept. He also worked with Kristian before – both when he was a contestant on X-factor and during the filming of the official video to his debut single – “Ne Si Za Men”.

According to the Betting Odds, Bulgaria is one of the hot favorites to win the contest currently sitting pretty in 2nd. Bulgaria’s best result to date was last year when Poli Genova took the 4th place with “If Love Was a Crime”. Don’t forget to Pre-Order the Eurovision 2017 CD which will be released next month: