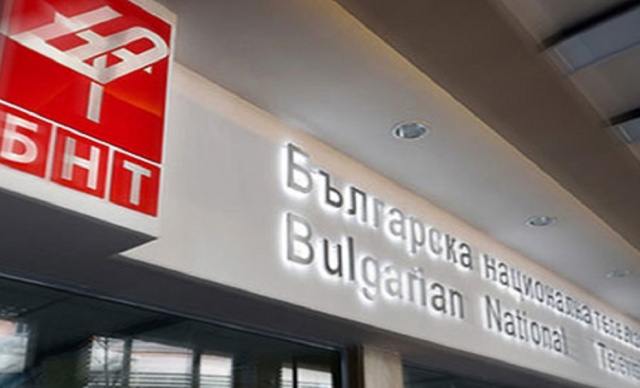 This morning a surprising news is coming from the Balkan country of Bulgaria, as according to website 24chasa.bg, a sponsor will fund broadcasters participation fee for Rotterdam.
It was all confirmed by Emil Koslukov, BNT general director. And the sponsor will not pay just the participation fee, but also for the song, video, stage production, international promotion and the expenses of BNT’s team in the Netherlands.

A press conference is scheduled for today and then all the important details will be revealed. Also according to the source the contract has already been signed with a production company that will determine the song and the representative. The production is company is apparently well known as they collaborated with Beyonce and some other well known stars. BBC also aired a documentary about the man who is the head of the company.

This year Bulgaria withdrew due lack of funds and big debt, but since they’ve returned in 2016 Bulgaria had it’s best run as they qualified for the final on all three occasions finishing 4th, 2nd and 14th.

Stay tuned with escunited.com, as more will be revealed later today. Untill then, tell us which Bulgarian representative did #YOU like the most.