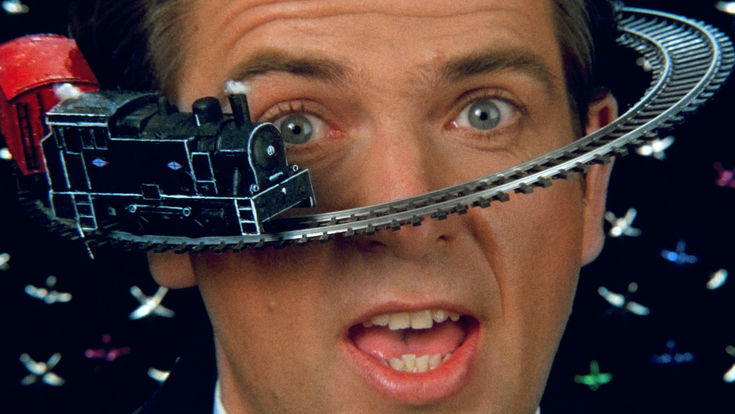 With the British Broadcasting Corporation’s (BBC) Eurovision: You Decide coming on February 8, 2019, over 50 prominent British performers, composers and writers wrote an open letter in The Guardian to call on the BBC to press the European Broadcasting Union (EBU) to relocate Eurovision 2019 from Israel.

These artists, including former Genesis frontman and solo artist Peter Gabriel, film directors and activists Ken Loach and Mike Leigh, actors Julie Christie and Maxine Peake, and former Pink Floyd songwriter, frontman and bassist Roger Waters signed off on the letter published in the Guardian today, the second such letter following a general call by European artists for a boycott of Eurovision 2019 published on September 7, 2018.

“They and the BBC should consider that “You Decide” is not a principle extended to the Palestinians, who cannot decide to remove Israel’s military occupation and live free of apartheid,” said the letter. “When discrimination and exclusion are so deeply embedded, Eurovision 2019’s claim to celebrate diversity and inclusion must ring hollow.”

Though some of the signatories, such as Peter Gabriel, have made concerted efforts to specifically separate issues pertaining to the actions of the government of Israel from anti-semitic rhetoric that has recently been plaguing both the left (the United Kingdom’s Labour Party) and the populist right (the United Kingdom’s UKIP and Britain First), others, such as Roger Waters with his display of a giant balloon pig with a Star of David printed on the side at a concert last year, have been accused of veering into anti-semitic territory.

As we get closer to Eurovision 2019, we will expect more debates from both sides of the argument, particularly in the United Kingdom, Ireland, Australia, and Iceland, where there have been notable campaigns by the Boycott, Divestment, Sanctions (BDS) making the headlines.

What do #YOU think of this latest development? Share your thoughts with us on our forum HERE or join the discussion below and on social media!